Kashmiris to observe 15 August as Black Day against Indian brutalities 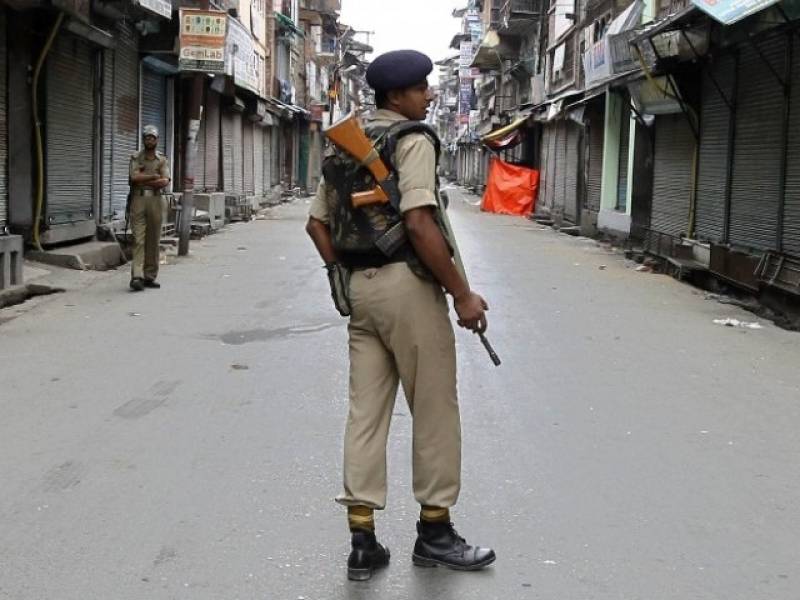 BRUSSELS (Online) - The Kashmir Council Europe (KC-EU) will hold a protest demonstration in front of Indian Embassy in Brussels on August 15 to mark its Independence Day as “black day”, said a press release on Thursday.

Kashmiris on both sides of the Line of Control (LoC) and across the world observe the Indian Independence Day as "black say’’ on August 15 every year. 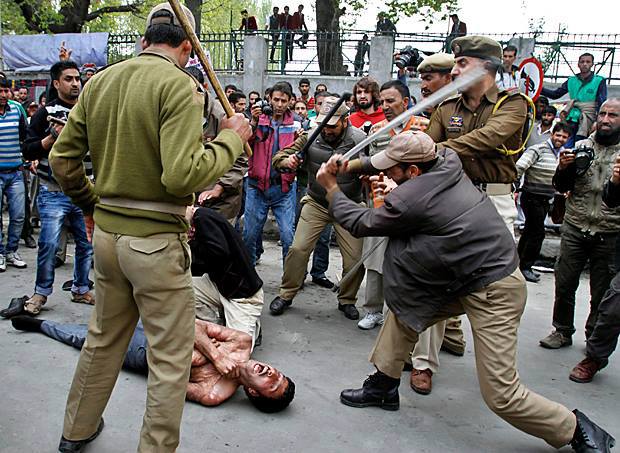 KC-EU Chairman Ali Raza Syed said that besides representatives of different organisations in Belgium, a large number of the people from other EU countries were expected to attend the demonstration in Brussels.

“We would gather against human rights violations committed by New Delhi in Indian Held Kashmir (IHK) to express solidarity with the people of IHK”, he said.

He expressed grave concerns over the current situation in IHK and said that people in IHK were not even allowed to hold peaceful demonstrations.

The chairman also condemned killings of citizens of Azad Kashmir by Indian forces across the line of control and said, people of both sides of Kashmir are not safe from Indian atrocities and called for immediate international attention on the existing situation in IHK and as well as affected areas of Azad Kashmir along with LoC. 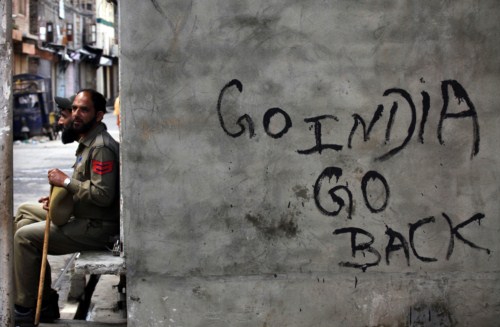 “The Indian government should hand over the remains of two great martyrs of Kashmir, Afzal Guru and Maqbool Butt to their families in Kashmir for proper funeral and decent burial”, he demanded.

The Chairman (KC EU) called for the Indian authorities to end the illegal detention of innocent Kashmiris including both elders and youth of IHK taken into custody by security forces and demanded to repeal the draconian laws including Public Safety Act (PSA) in held territory.

“Kashmir Council EU urged the United Nations to fulfil its responsibilities on the long-standing Kashmir issue and take stern action against Indian atrocities in IHK” and express his resolve to continue peaceful struggle for Kashmiris, the chairman concluded.