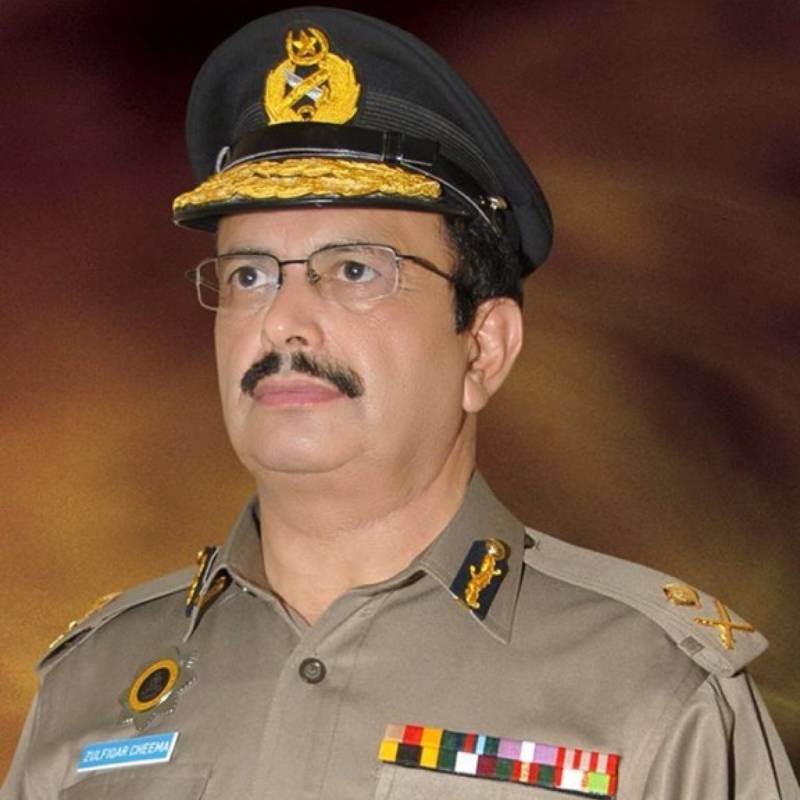 Cheema has always enjoyed the repute of introducing positive changes and optimal outputs of the organizations. In the year 2008-09 Gujranwala was ruled by dangerous organized gangs of robbers and kidnappers. He eliminated all those gangs and made Gujranwala peaceful. Upon his extraordinary performance, Government of Pakistan awarded him Tamgha-i-Imtiaz and People of Gujranwala remember him as “Muhafiz-e-Gujranwala.

Afterwards during 2012, when Department of Passport & Immigration was in such a dire state that it was unable to issue new passports to the masses. Passports of thousands of Overseas Pakistani’s were expired and at the end they attacked and vandalize the Pakistani embassy and showed their aggression. Eight million applications were pending till the start of the year 2013.

To resolve the issue that became a great national crisis, then Government, appointed hard-working and reputed officer Zulfiqar Ahmad Cheema, head of the Department of Passport & Immigration. His exceptional leadership capabilities brought life to the languishing department in a short time.

Cheema cleared corrupt elements and corrupt practices from the department and strengthened honest, hard-working and motivated employees. Working day and night, millions of passports were issued and Zulfiqar Cheema succeeds to clear back log in just 03 months.

The success story of Department of Immigration and Passport is an example for all Governmental and non-Governmental institutions.