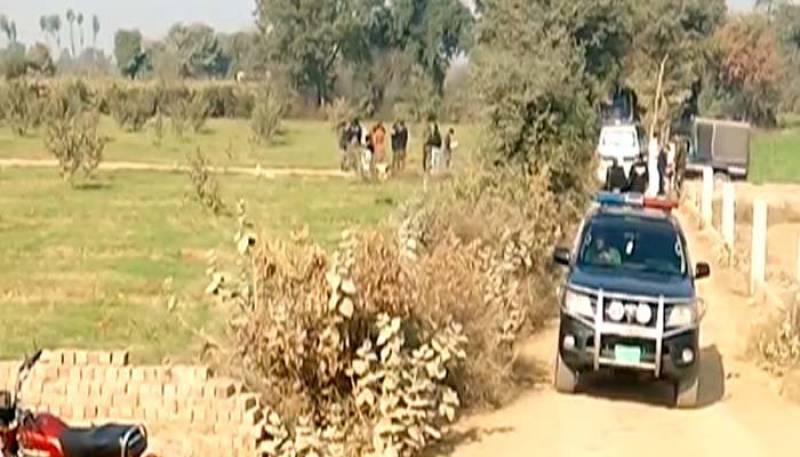 KASUR – A couple was found hanging from a tree in Punjab’s Kasur area on Thursday morning leaving the residents shocked and panicked.

The couple was found dead under mysterious circumstances.

According to the police, the boy was identified as Hussain, 25-year-old, a resident of Lahore’s Ittehad colony; the girl was around 16 or 17 years old and remains to be identified.

Initial reports suggest that the couple was murdered before being hanged with a plastic rope, to make it seem like a suicide.

District Police Office (DPO) Kasur said that the bodies have been sent for post-mortem examination and an investigation is underway.