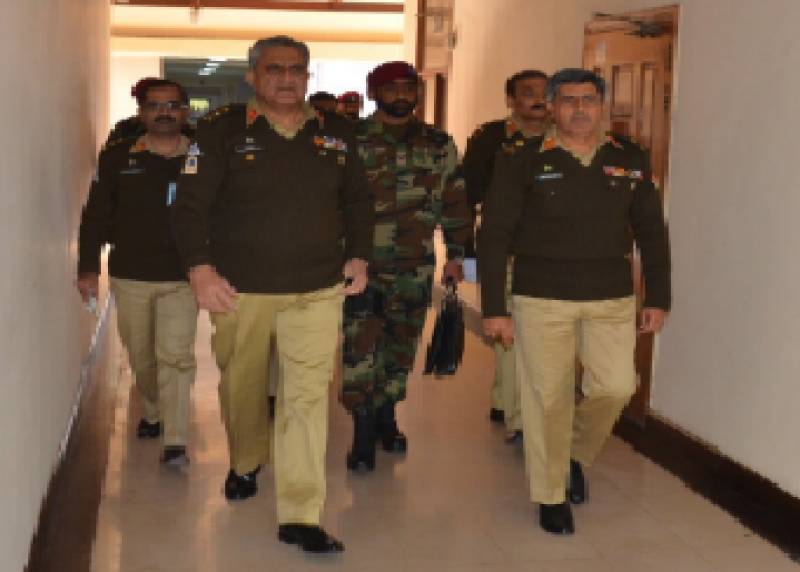 He was received by Director General of the division, Lieutenant General Mazher Jamil and was given detailed briefing regarding various facets of Pakistan’s Strategic Programme.

The Army chief underlined the centrality of the programme against specific threat to our security. He also lauded the efforts of scientists and engineers involved in the development programme, which made Pakistan’s defense formidable. 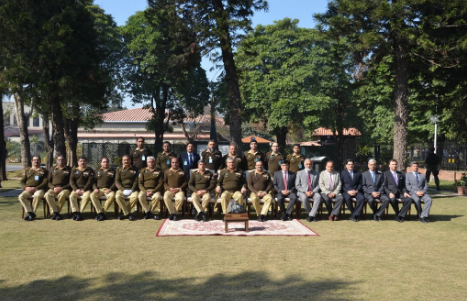 He particularly expressed satisfaction on the comprehensive security regime of the division.