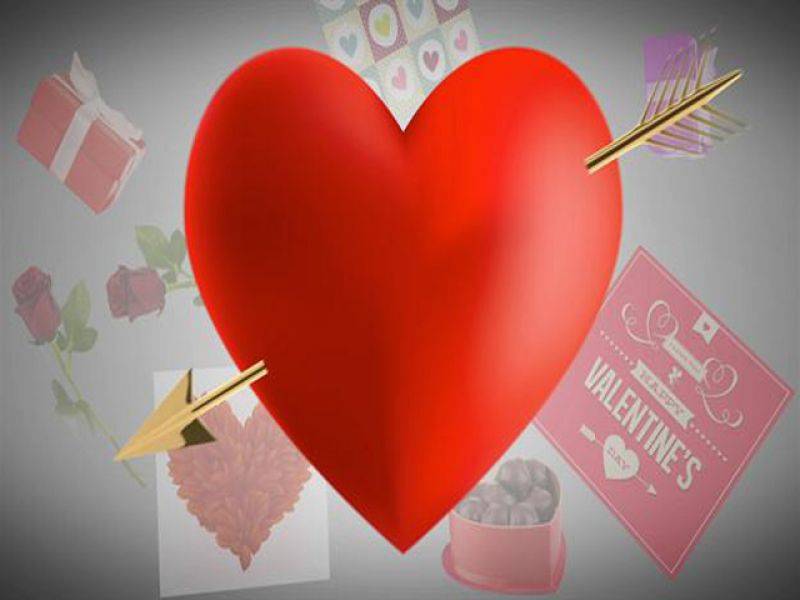 ISLAMABAD – The Islamabad High Court (IHC) has restrained the government from celebrating Valentine’s Day officially, besides barring media from giving coverage to the event.

An application was moved to the court pleading that the event is against the teachings of Islam and not a part of Islamic traditions, so a ban must be imposed on it.

Seeking reply from Federal Information minister, Pemra chairman and others within ten days, the chief justice ordered that permission for celebrating the day at public places or official level will not be granted.

The court also restrained the media from the coverage of Valentine’s day.