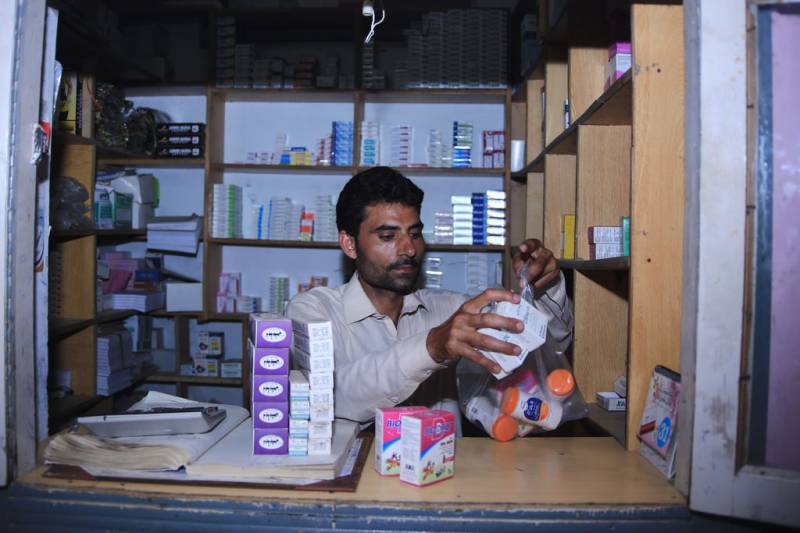 LAHORE - A majority of medical stores in several cities of Punjab and Sindh have been shut down as Pakistan Pharmaceuticals Manufacturers Association (PPMA) is observing a strike against the new drug act.

Patients are facing difficulties in getting medicines as pharmacies in different cities of Punjab including Lahore, Rahim Yar Khan and Vehari are closed in a bid to register protest against the 'Punjab Drugs (Amendment) Bill 2017'.

Pharmaceutical associations of Sindh and Khyber Pakhtunkhwa (KPK) have also announced to support this strike, suggesting tough days for the already miserable patients.

On the other hand, internal split between PPMA and Pakistan Chemists’ & Druggists’ Association (PCDA) has also surfaced.

One section has announced a strike while another has reportedly negotiated with Punjab’s Minister for Primary & Secondary Health Khawaja Imran Nazeer resulting in the postponement of strike till Friday.

It may be noted here that according to the new Drug Act in Punjab, those selling substandard medicines will face a punishment of five years in jail with a fine of one million rupees.