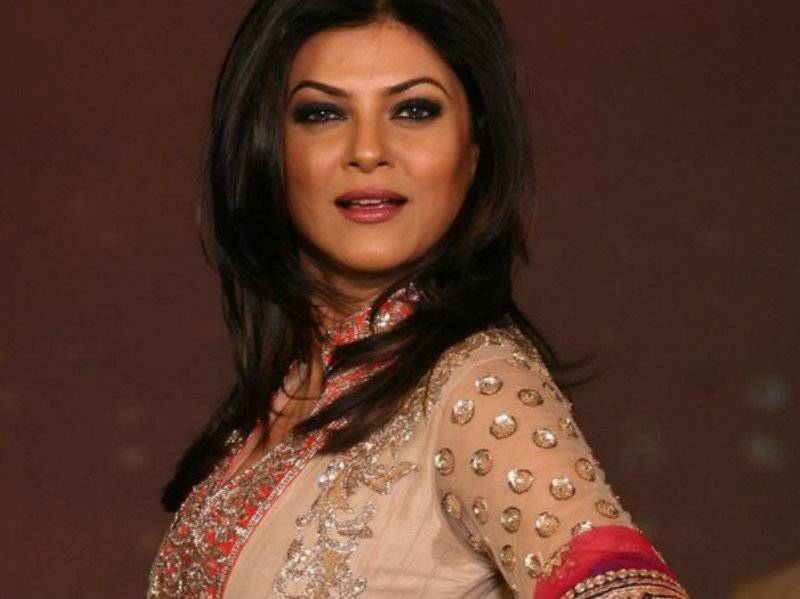 He said her video of reciting the Holy Quran verse also went viral on the social media.

In this video, Sushmita sen reciting surah Al-Asr from Quran’s 30 Para (chapter), she also described the meaning of this surah while wishing for the Holy month of Ramadan in Mumbai during a film promotion function. She read it with good pronunciation in Arabic language and clear words to give a message to the people that we all are united in-spite of different religions.