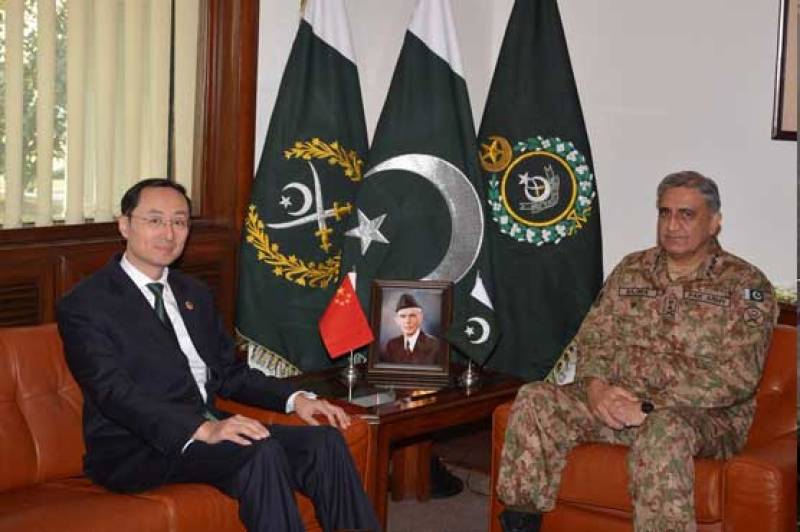 Other matters of mutual interest including regional security were also discussed during the meeting.

CPEC is the major and pilot project of the Belt and Road Initiative proposed by Chinese President Xi Jinping in 2013.