From 544 votes to provincial head, here’s how Bizenjo dashed to CM House 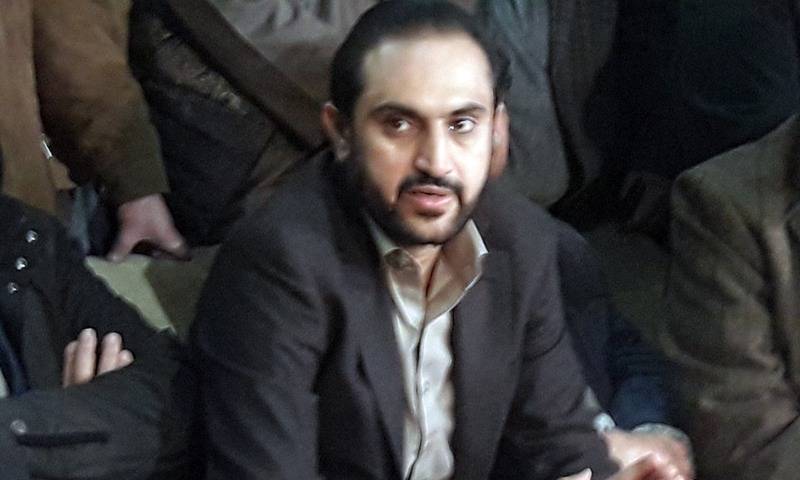 QUETTA - Election of Mir Abdul Quddus Bizenjo, a lawmaker of Pakistan Muslim League-Quaid (PML-Q), as 23rd chief minister of Balochistan not only ends PML-N coalition government, but is also enough to make history in other ways.

Bizenjo, who had moved the motion of no-confidence against former CM Sanaullah Zehri, managed to bag 41 votes in the 65-member house. But, a thing that make his selection different from others is number of votes which he got during 2013 General Elections. His victory was then described as a 'Balochistan miracle'.

The new CM had taken part in the general elections from Awaraan (PP-41) on the ticket of PML-Q, which faced historic defeat in all other provinces. Interestingly, he had made it to the provincial assembly with just 544 votes out of the 57,666 registered votes in the constituency.

In PB-41, the turnout was 1.18 per cent, while only 672 people cast their vote.The runner-up managed to bag only 95 votes. The turnover was too low as the separatist groups had boycotted the 2013 elections.

Today, Balochistan has elected the third chief executive in a span of around four and a half years and the latest selection comes on the heels of resignation by Sanauallah Zehri, who assumed the post in December 2015, but relinquished the charge owing to a no-trust move tabled against him by disgruntled Pakistan Muslim League-Nawaz (PML-N) legislators as well as opposition parties.