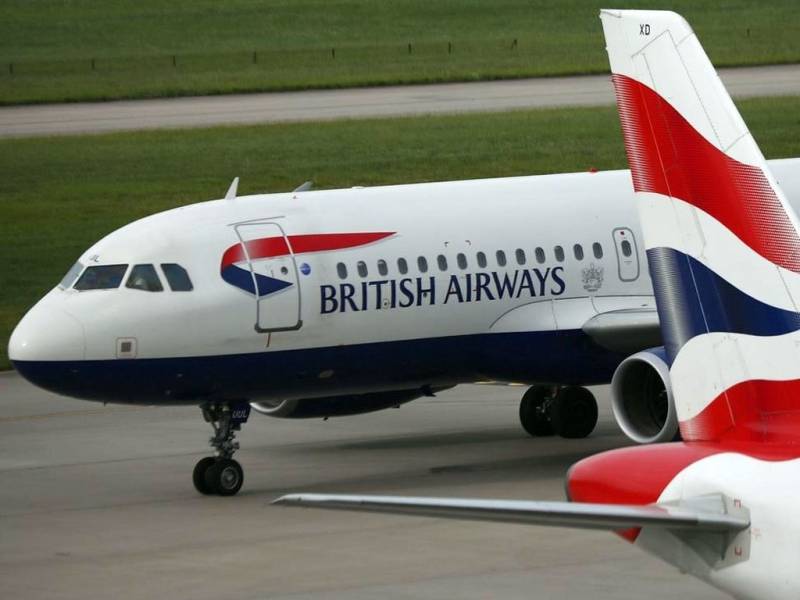 LAHORE – British Airways on Tuesday has announced to suspend its flight operations to the provincial capital of Punjab, three months after starting the direct flights.

Taking it to Twitter, the airline made the announcement stating that it will suspend direct flights from Lahore, Pakistan to London Heathrow from April 2021 due to a change in their summer schedule.

“We’ve made a number of changes to our summer schedule, and flights to Lahore will cease in April. Should this route suspension change it will be updated on BA.com,” the airlines wrote in a tweet.

LONDON – British Airways has announced that it will resume flight operations to Pakistan from the UK, signaling ...