LAHORE - In a wake of security concerns ahead of Sharifs' arrival in Lahore, the authorities have suspended mobile phone services in different parts of Lahore.

According to details, the service would be hanged up until 11pm in order to avoid any untoward situation during the welcome rally to be conducted by the Pakistan Muslim League-Nawaz to receive former prime minister Nawaz Sharif and his daughter Maryam Nawaz at the Allama Iqbal International Airport.

Earlier, Interim Punjab government has also written a letter to the Ministry of Interior seeking to partially suspend cellular services in Lahore amid fear of violence. 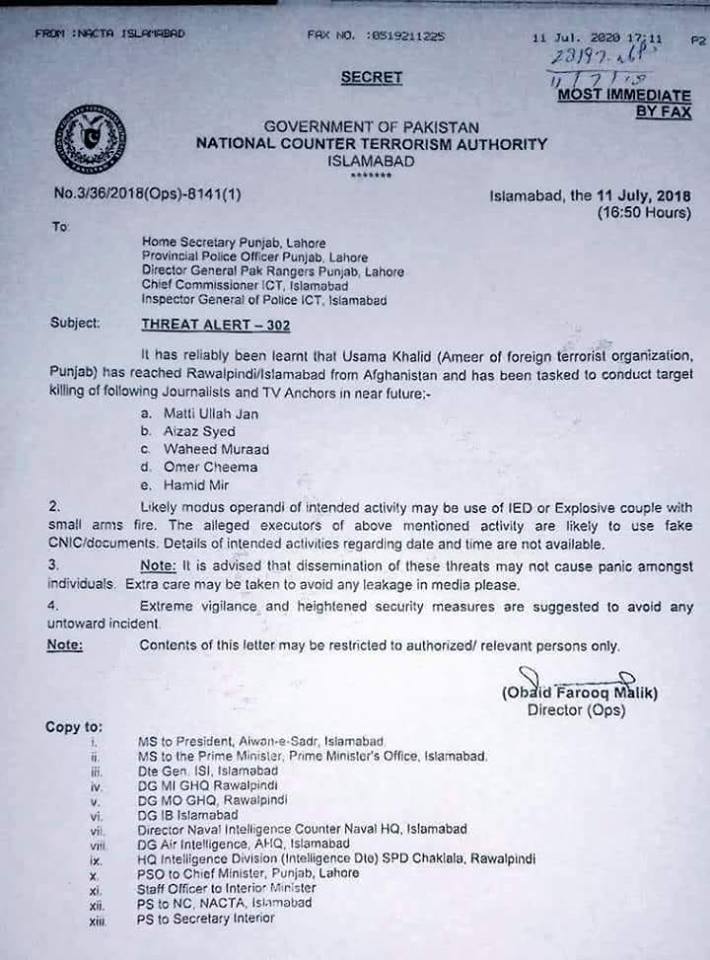 Some people complained that cellular services are being suspended in the areas which are not mentioned in the official notification.

No mobile phone service in Gulberg

Mobile phone service suspended in Lahore, only Wi-Fi is working but don't know how long

Security has also been put on high alert across the capital city. According to Lahore’s City Traffic Officer, the plan will be executed before the rally of the PML-N, while more than 200 wardens will be deputed to maintain the flow of the traffic.

The authorities have also suspended the metro bus service ahead of the Sharif’s arrival, leaving commuters in limbo.

Security has also been beefed up in the provincial capital ahead of PML-N leaders arrival. Police contingents have been deployed at all sensitive installations and main roads.

LAHORE - Security has been put on high alert across the capital city ahead of the arrival of former prime minister ...

Police and city administration have blocked all roads leading to the Lahore airport by placing containers to bar PML-N workers and leaders to reach from welcoming the duo.