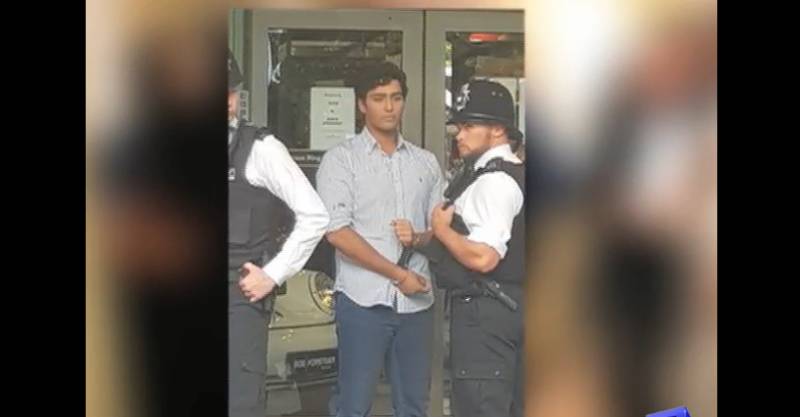 The police arrested Junaid Safdar, son of Maryam Nawaz, Zakariya Hussain, son of Hussain Nawaz and another person after the clash erupted when some Pakistanis were protesting against the Sharif family.

Earlier on Thursday, an enraged mob had continued protest against former Prime Minister Nawaz Sharif outside Avenfiled flats in London.

The protesters chanted slogans against ex-PM, calling him as a thief and also blocked the main road.

Nawaz Sharif and his daughter Maryam Nawaz are all set to leave for Pakistan from London to face the imprisonment being given by accountability court in Avenfield reference.

The local government in Lahore had also beefed up the security and placed containers in different areas to bar the Pakistan Muslim League-Nawaz (PML-N) supporters from welcoming Nawaz Sharif.

According to the security plan, many as 22 officials of the National Accountability Bureau (NAB) and 100 Elite Commandos will be deputed at the Allama Iqbal International Airport.

The father-daughter duo left for the airport from the hospital, where Begum Kulsoom Nawaz is under treatment. 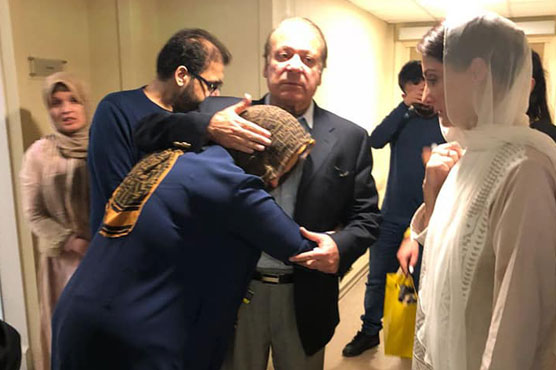 Prior to his departure, Nawaz said that his wife opened her eyes for a few seconds on Thursday, regretting that he had to return to Pakistan leaving her in such a state.

Nawaz and Maryam arrived in London prior to Eid-ul-Fitr and are expected to land in Lahore around 6 pm on Friday, a week after the accountability court sentenced the father and daughter to 11 and eight years in prison, respectively, in the Avenfield properties case. 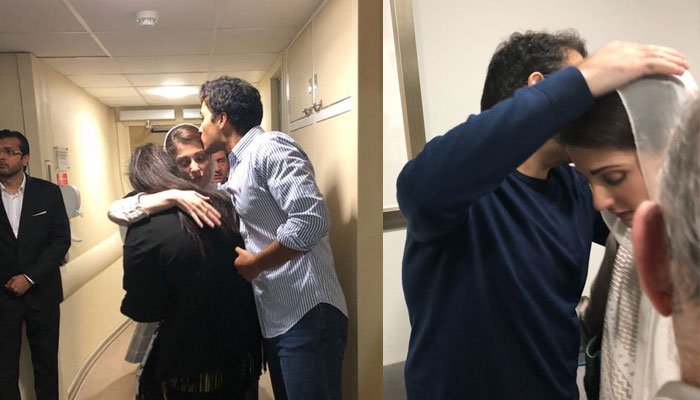