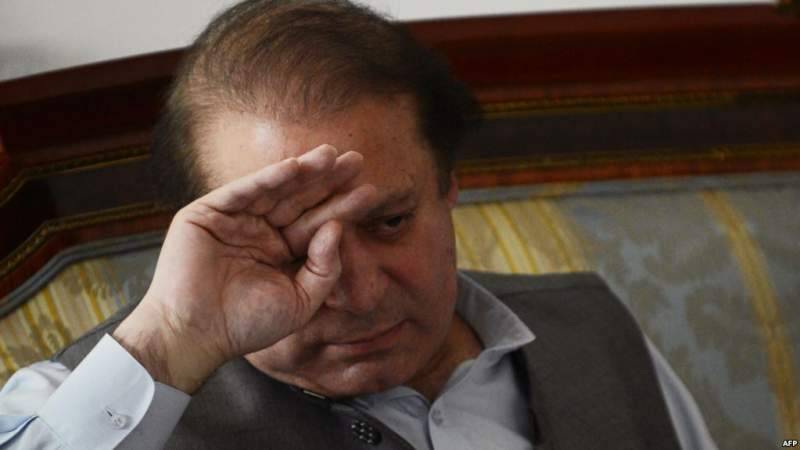 ISLAMABAD - The accountability court rejected on Thursday the petition, filed by former premier Nawaz Sharif's legal counsel, pledging to transfer the corruption reference of Al-Azizia Steel Mills against the Sharif family to another accountability judge.

The judge in question, Muhammad Bashir has earlier given the verdict against Sharifs in Avenfield properties reference.

Last week, an accountability court sentenced former premier Nawaz Sharif to a total of 10 years in prison and directed him to pay a fine of £8 million after finding him guilty on different charges in the Avenfield properties case.

However, the court has rejected the recent petition filed by former premier's lawyer.

Muhammad Bashir handed also out seven-year imprisonment to the former premier’s daughter Maryam Nawaz and a fine of £2 million. She has been awarded an additional one year’s imprisonment on charges of using Calibri font to fabricate Avenfield properties trust deeds.

Nawaz Sharif and his sons Hussain and Hasan are accused in all three references – Hill Metal establishment, London flats and offshore firms –  whereas his daughter Maryam and son-in-law MNA Capt (r) Safdar are named in the Avenfield reference only.

Hussain and Hassan Nawaz are UK-based and have been absconding since the proceedings began last year.