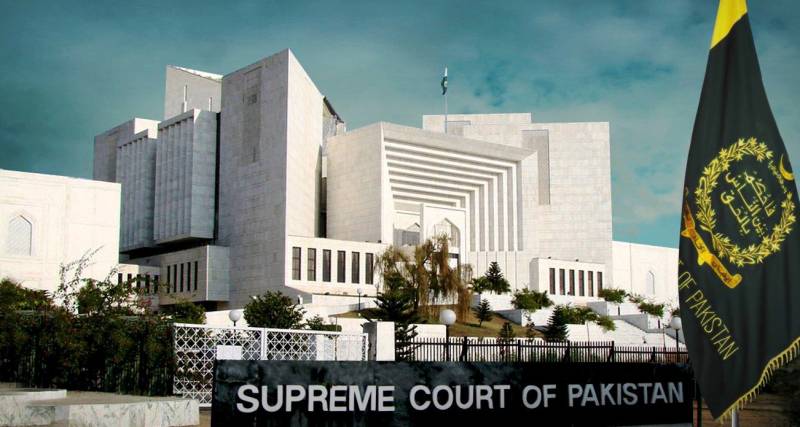 ISLAMABAD - The Supreme Court of Pakistan has nullified the exams conducted by Sindh Public Service Commission here on Monday.

The decision came as the apex court was hearing a suo moto case. According to the verdict all the exams and interviews conducted during 2013 to 2016 would be declared null and void.

Reportedly, as many as 27000 aspirants appeared in exams conducted by the provincial authority during this time period.

All of the aspirants will now be required to retake their exams for which SPSC would issue a schedule soon.