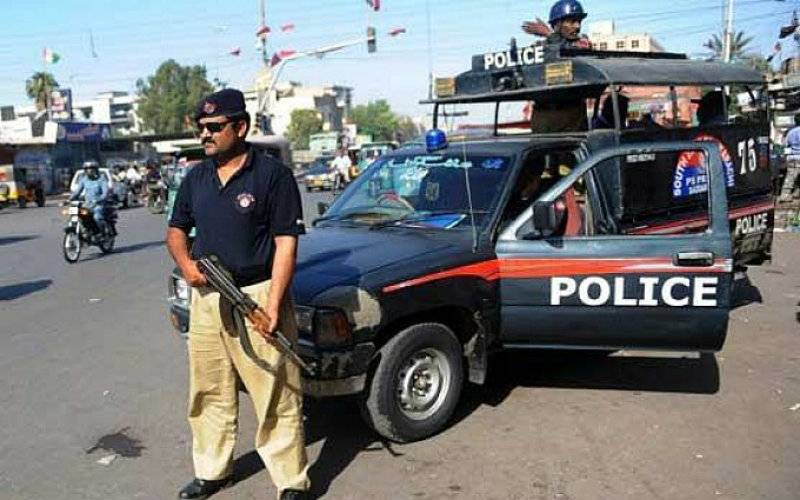 KARACHI (Online) - The Karachi police claimed to have killed six alleged terrorists of Tehreek Taliban Pakistan (TTP) in an encounter in the Manghopir area on Friday.

On a tip-off, a police team headed by SSP Anwar Rao raided a hideout in Manghopir and an encounter took place. As a result of gunfire, six terrorists were killed while two police personnel were injured.

Two of the killed terrorists were identified as Haider and Abdullah while the identity of the four others could not be ascertained immediately.

SSP Rao claimed that the terrorists were involved in the killing of police officials and ransom for kidnapping cases.