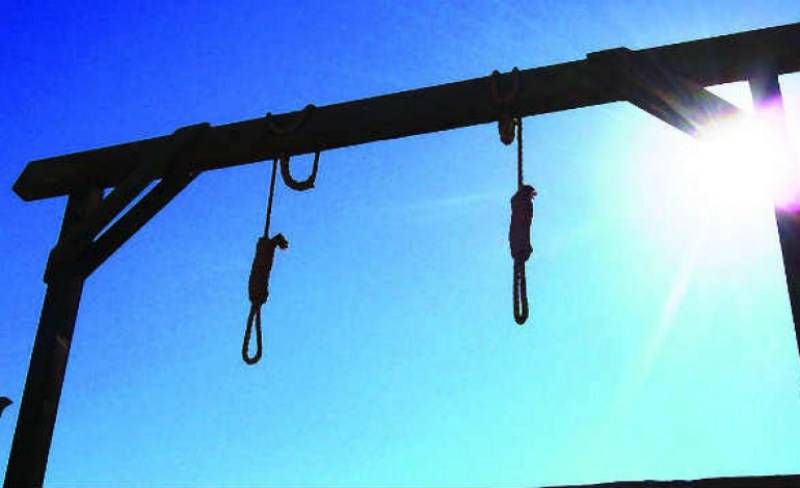 LAHORE (Online) - As many as eight death convicts were hanged in Multan, Bahawalpur, Gujarat and Attock jails on Tuesday.

Two prisoners on death row were executed in New Central Jail Multan in the wee hours on Tuesday. Muhammad Shafi was hanged for killing Aslam during robbery incident in 1992. The second death convict Akram was sent to gallows for murdering one Majid over a land dispute.

Two death convicts were executed in district jail Gujarat for killing one relative over a petty dispute in 1999.

One death row prisoner Muhammad Ashraf was hanged in district jail Attock for killing two persons including a man and his son in 2003.