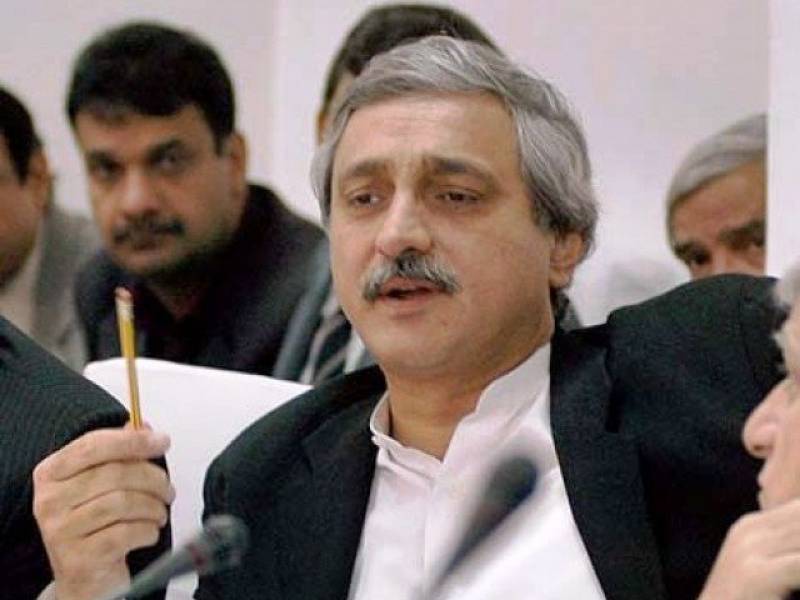 LODHRAN (Staff Report) - Electoral campaign of all political parties for NA-154 by-poll is in full swing as there is only month to election day now. All contestants are seen rallying in the constituency to win the confidence of people of Lodhran on October 11.