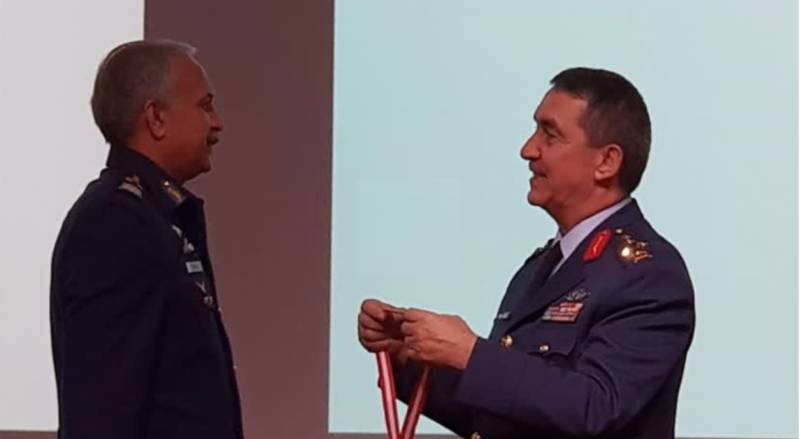 The Chief of the Air Staff was given the award during a ceremony held at the Headquarters of Turkish Air Force at Ankara.

General Hasan KUCUKAKYUZ lauded the level of defence and security cooperation between the countries.

The air chiefs agreed to further strengthen the ties in general, especially in the field of an air force in particular.