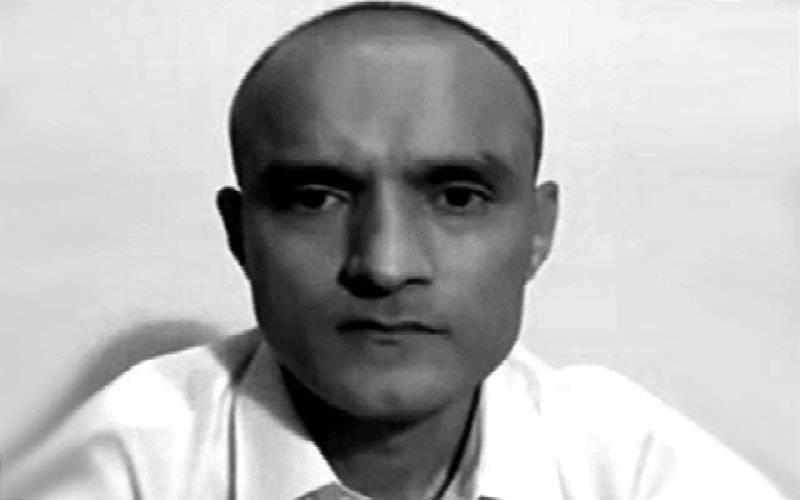 The recent development came after wife of Yadev submitted an application to India Prime Minister Narendra Modi for intervention in releasing her husband from Pakistan as he is a serving officer of Indian Navy.

According to the reports in Indian media, the authorities took Kalbushan’s family into custody for keeping her out of media reach “because her panic can create certain problems for India within country or abroad”.

The wife’s plea has reaffirmed Pakistan’s stance that the detained RAW agent is a serving officer of the Indian Navy; however, earlier New Delhi though admitted that Yadav was an Indian citizen but denied his existing affiliation with Navy.

Yadav’s wife argued that since her husband is a serving officer of Indian Navy; therefore, the Indian government must intervene for his release. In addition, she also made a contact with the ruling Bharatiya Janata Party (BJP) leadership and sought the help.

Kulbhushan Yadav was arrested by Pakistan’s law enforcement agencies (LEAs) in first week of March while he was entering into Pakistan from the Saravan border area of Balochistan with Iran. Later Pakistani media released a confessional video statement of Yadav admitted that he was still the serving officer of Indian Navy and entered Pakistan with assigned tasks to carry out subversive activities in Baluchistan and Karachi.

Yadav confessed to security agencies that he was working for RAW and his ultimate aim was to disrupt the development process in China Pakistan Economic Corridor (CPEC). Kulbushan Yadav continues to be in custody of Pakistani LEAs and being interrogated in the light of his confession statement.