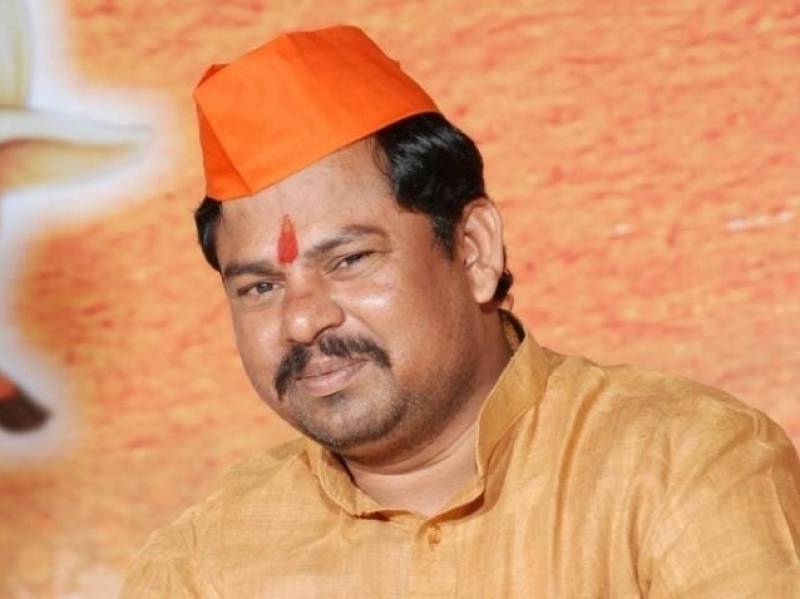 Raj Singh of the Modi’s party copied the ISPR song ‘Zindabad Pakistan’ and recorded it by changing it to ‘Zindabad Hindustan’. He dedicated the song to Indian armed forces.

When this came into the attention of ISPR DG Major General Asif Ghafoor, the military spokesman shared Raja Singh’s tweet and said, “Glad that you copied. But copy to speak the truth as well. #PakistanZindabad”.

The military’s media wing had released the song 'Pakistan Zindabad' as an anthem for March 23.

Tens of millions of Indians joined nationwide queues Thursday to give their verdict on nationalist prime minister Narendra Modi as the world's biggest election started amid deadly clashes.

While the 68-year-old Modi remains popular because of his tough stance on national security, he is under pressure over unemployment and controversial economic reforms.

Insults and fake news have surged on social media in the run-up to the poll as Modi's hardliner BJP and the opposition Congress party stake rival claims.