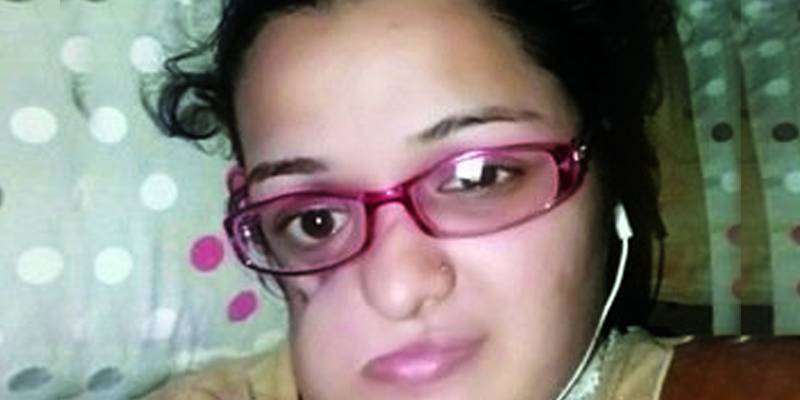 NEW DELHI - India has accepted a visa plea of a 25-year-old Pakistani cancer patient seeking to travel to India for treatment, after initially being refused for it last month.

On Sunday, Faiza Tanveer [cancer patient] in a tweet to Indian Minister for External Affairs Sushma Swaraj stated, "Ma'am, you are like [a] mother to me, please issue me a medical visa... [and] help me on this happy occasion of 70th year of independence. Thank you,

Responding to the impassioned tweet, Sushma Swaraj retweeted: "Thanks for your greetings on India's Independence day. We are giving you the visa for your treatment in India" .

Thanks for your greetings on India's Independence day. We are giving you the visa for your treatment in India. https://t.co/jThT2KayoZ

Earlier, Faiza filed an application with India Embassy to get visa for treatment at the Inderprastha Dental Col­lege and Hospital (IDCH) in Ghaziabad for a recurrent ameloblastoma.

However, the India authorities rejected the application due to prevailing tension between the two countries.

She had then asked the politicians of both countries to help facilitate her visa plea.

A week after turning down the application, Swaraj made the issuance of visa to Pakistani patients conditional with the recommendation of then Adviser to the Prime Minister on Foreign Affairs Sartaj Aziz.

However, Aziz denied writing a recommendation letter for Faiza, who will now go to India in September.