Main flag-hoisting ceremony in Islamabad to mark the Independence Day 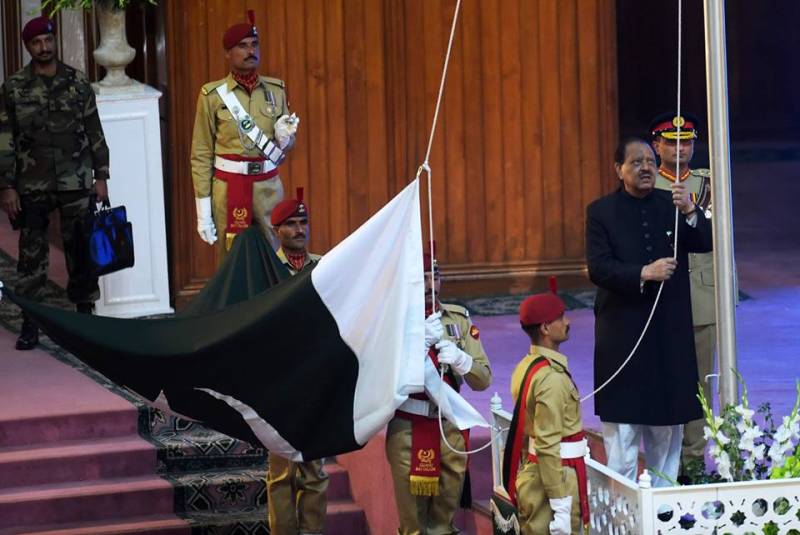 ISLAMABAD - Celebrations of Pakistan's 70th Independence anniversary were kicked off across the country on Monday with a main ceremony in Islamabad. 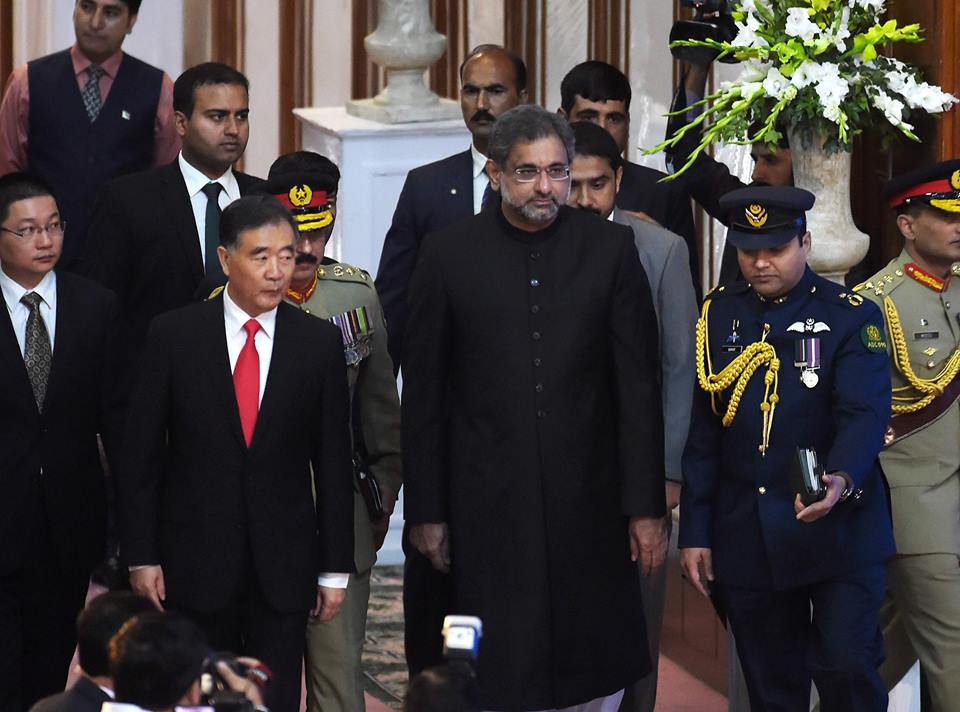 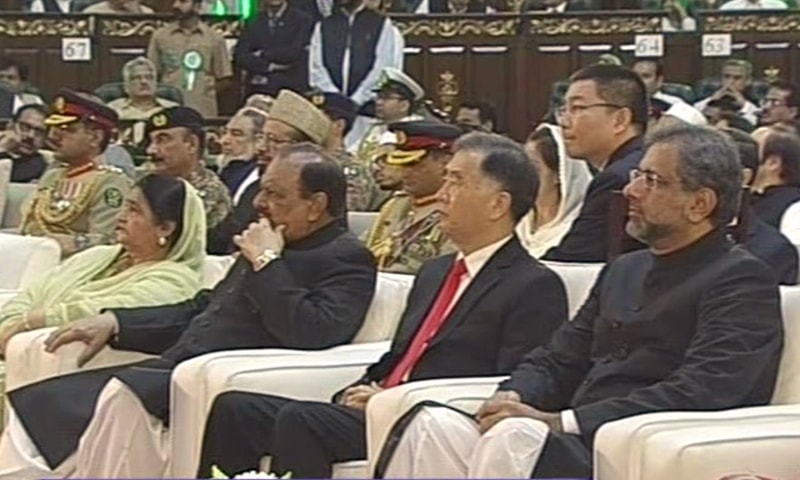 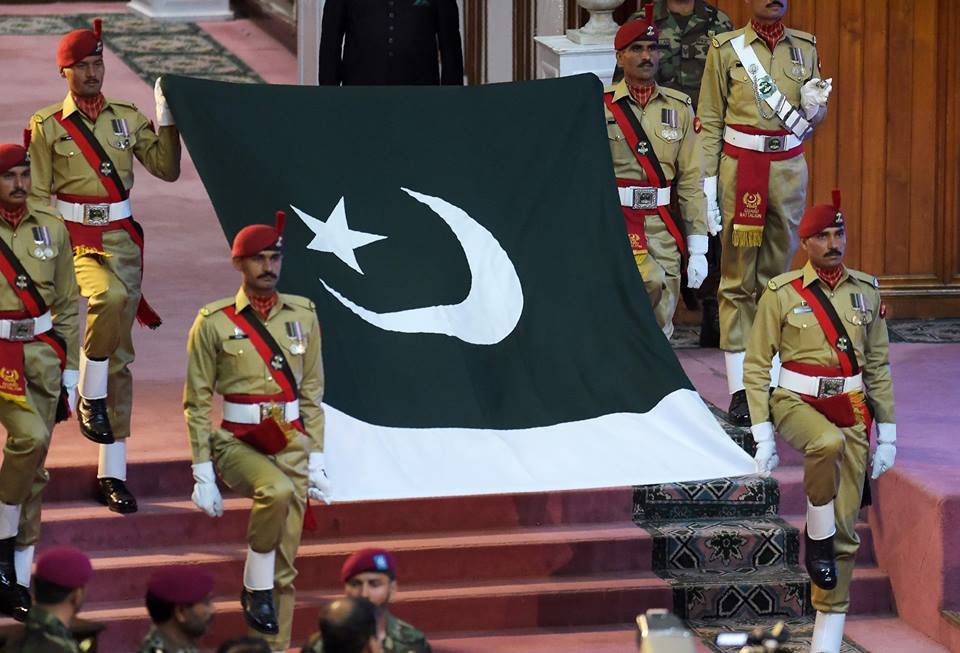 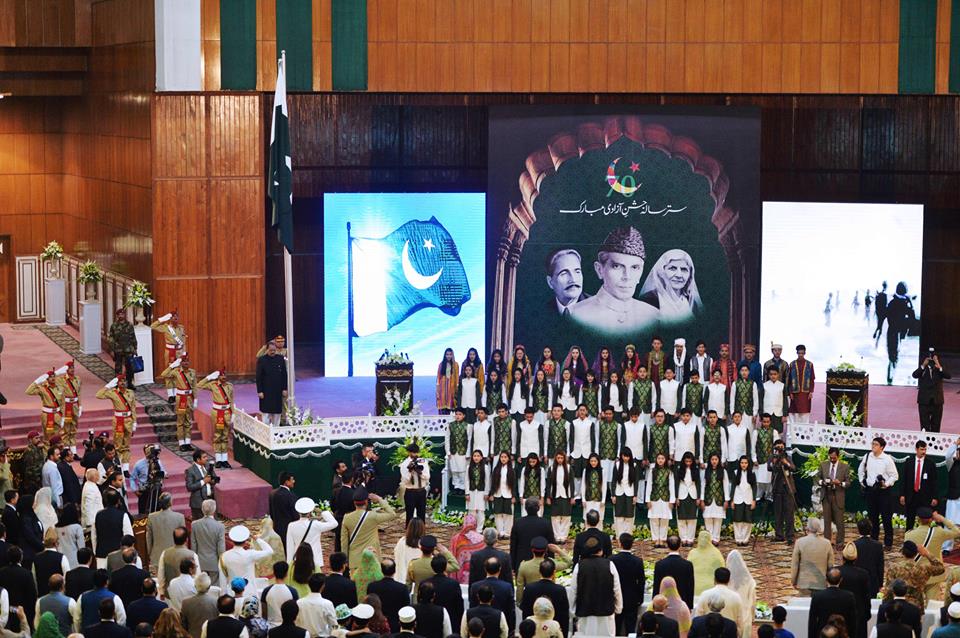 The ceremonies of flag hoisting and change of guard were also held at Mazar-i-Quaid and Mazar-i-Iqbal.

Later in the day, the president, prime minister, Chinese vice premier, chairman Senate and speaker National Assembly will lay a floral wreath on the memorial of forgotten heroes of democracy inside the Parliament. 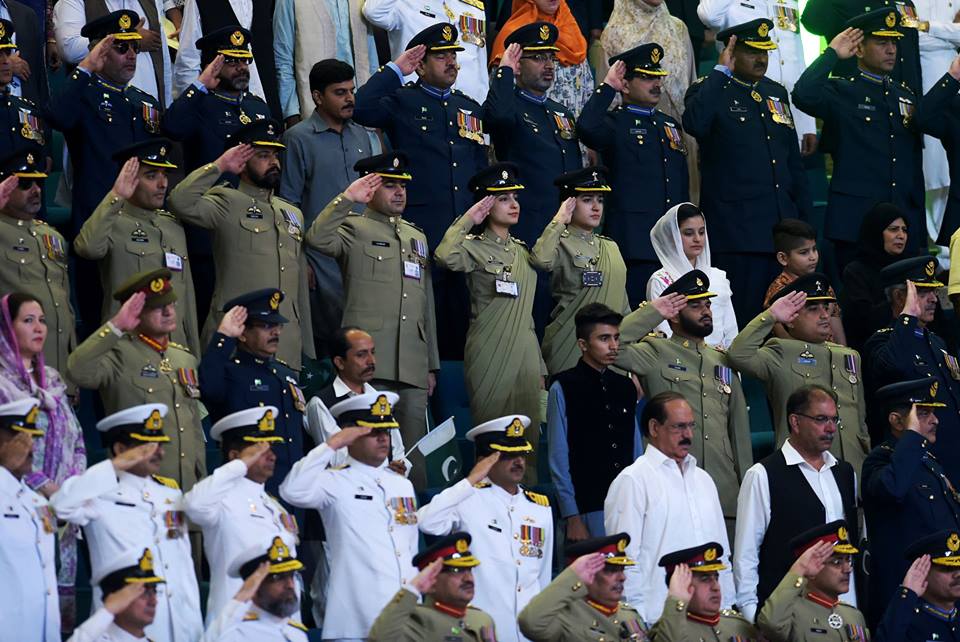 President Mamnoon Hussain while addressing the ceremony extended a message of unity for nation and urged them to remove their difference to make Pakistan's future secure.

He also thanked the Chinese guests to be part of the celebrations, adding, "This [presence] proves that the relations between the two countries are strong".

Addressing the ceremony, Wang Yang extended congratulations to Pakistan on its 70th Independence Day, adding that friendship of both countries will be strengthening with coming generations.

"Our friendship is stronger than steel [and] sweeter than honey," he said, adding that China will boost strategic cooperation with Pakistan, Dawn news reported.

Messages of President and PM

On the eve of Independence Day, President Mamnoon Hussain and Prime Minister Shahid Khaqan Abbasi have called for forging unity and making efforts to ensure supremacy of the Constitution of Pakistan.

In their separate messages on Independence Day, the president stressed the need of collective efforts to bring property to the country, besides calling for ending hatred in order secure the future of Pakistan, Radio Pakistan reported.

In his message, the prime minister emphasised on running the state institutions as per the Constitution and law and called for their reinforcement to avoid breach of limits.

He said that strong defence of a nation lied in strengthening the economy.

Pakistan wants peaceful and constructive relations with all countries, Abbasi said, adding that efforts were made to hold meaningful talks but  and has made efforts to initiate the process of meaningful dialogue but India used to impede it.