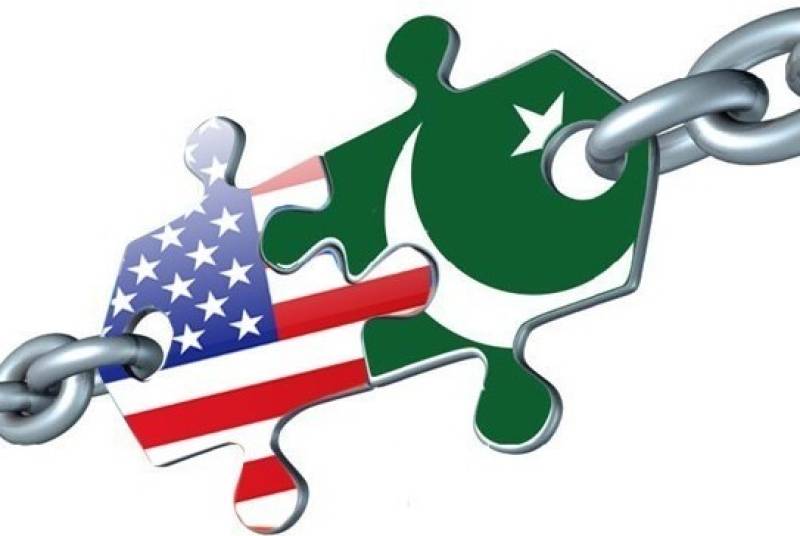 ISLAMABAD (Staff Report) - Pakistan is expected to seek an extension in 'Coalition Support Fund' as the Defence Secretary Lt General (retd) Muhammad Alam Khattak is due to meet his United States counterparts this week in a meeting in Washington.

The Pakistani delegation will also request the United States to broaden the scope of CSF to provision of modern artillery to Pakistan keeping in view the recent successes of the country against terrorism.

According to a statement of Defence ministry, other matters related to Pak-US bilateral defence ties will also be discussed in the 24th Meeting of Defence Consultative Group chaired by US Undersecretary of State for Defence Christine Wormuth.

The Coalition Support Fund was established by US government to support the allied nations in fight against terrorism following the 9/11 attacks. The duration of the fund was expired in 2014 however it was extended for one year immediately.