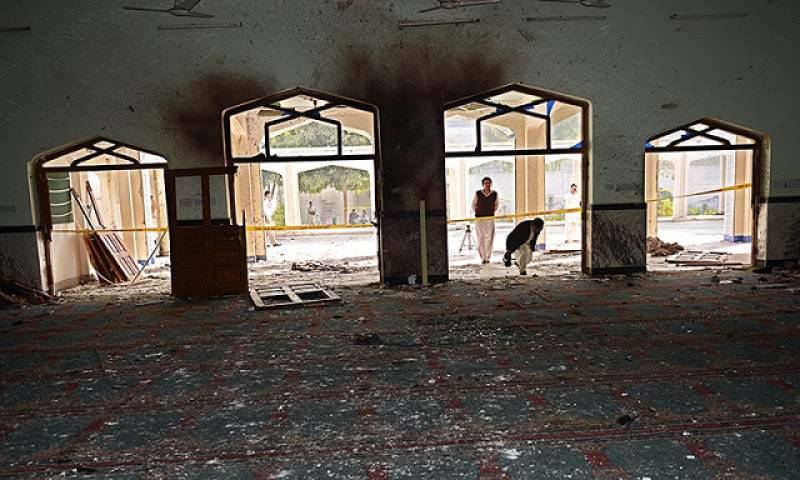 PESHAWAR (Web Desk) - The First Information Report (FIR) has been registered against the Geedar group of Tehreek-e-Taliban Pakistan (TTP) in the attack on Imamia mosque in Hayatabad that had left 20 people dead.

Commander of the Pakistani taliban's faction Umar Naray was also nominated in the FIR as culprit.

The FIR was filed on the grounds of terrorism, murder and various other charges which was registered by the Counter Terrorism Department through Hayatabad's Station House Officer (SHO) at Sharki police station.

The attack took place nearly two weeks after a suicide attack killed 60 people at a mosque in Shikarpur town of Sindh.