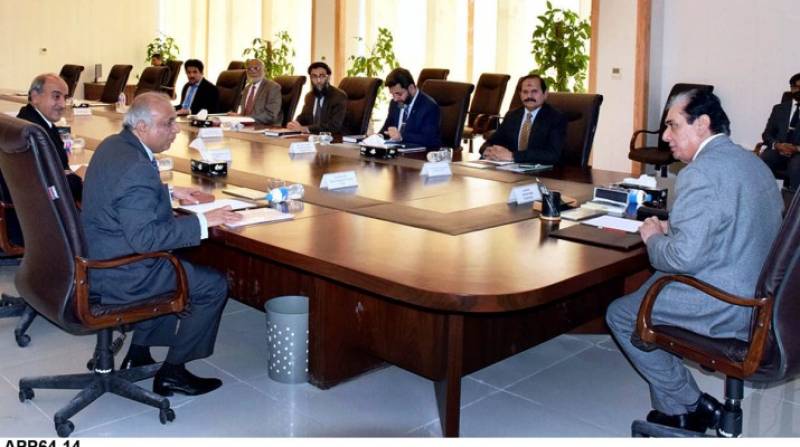 According to a press release issued on Thursday, the executive board of the bureau approved inquiries against political heavyweights including Chaudhry Shujaat Hussain as well.

The bureau announced that a reference would also be filed for illegal award of tender regarding the diplomatic shuttle service with accused including former chairman Capital Development Authority Kamran Lashari, Asif Hashmi, Zafar Iqbal and deputy administrator Qasoor Akram Joyia.

During the meeting, NAB chief Justice (retd) Javed Iqbal expressed that corruption was the root cause of all the evils. He vowed to bring corruption cases to a logical conclusion.