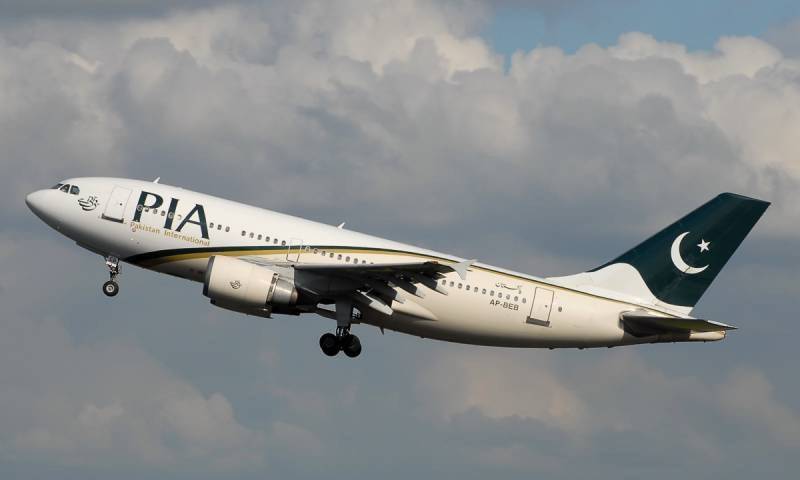 FAISALABAD – Pakistan International Airlines (PIA) Chairman and Chief Executive Officer Air Marshal Arshad Mahmood Malik has said that a comprehensive strategy has been evolved for revival of the national flag-carrier.

In his first public address at Faisalabad Chamber of Commerce and Industry (FCCI) on Monday, he said that a short-term plan would ensure smooth functioning of the PIA, while in the long-term the organisation would be revived on permanent basis within next 3-5 years.

Malik said it was a bigger challenge to revive the PIA as compared to establishment of new airlines. However, he would try to accomplish the task with national commitment and service to Pakistan.

The top PIA official said that he had a privilege to be part of Pakistan Air Force (PAF) and was utilising its support to revive the national flag-carrier.

Malik said that he had visited Turkey to review the revival of Turkish Airlines. Similarly, he had also reviewed the Qatar model while in coming days he would visit Malaysia and other countries to review and discuss their national airline.

The PIA is currently facing losses of Rs3 billion per month, the CEO told the gathering at FCCI. It has 32 aircraft, out of which only six are generating revenue.

He disclosed that nine planes, which are in working condition, have not been in use for the last nine months. Some 18,000 workers are at the PIA payroll, he added.

He mentioned 7 loss-making routes and added that the organisation had 36 offices of labour unions, out of which only 10 offices had been closed.

Malik said he would address a press conference in Islamabad on Tuesday to present more statistics about the present situation of the PIA.

Responding to a question, he said that three direct flights from Faisalabad to Jeddah would be launched from February 15 while two separate high-level teams would visit the FCCI next week to review expansion of the existing runway and evaluate its cargo potential.

For the Hajj operation, which is expected to start within next 3-4 months, the PIA is going to get additional six planes to fulfill the needs of pilgrims.

Regarding landing facility during dense fog, he said the facility was available only at Lahore Air Port and the system was gifted by Qatar.

About the delay in dry cargo during mango season, he pledged evolving a policy to avoid any embarrassment to the textile exporters.

About direct flights from Faisalabad to China, he said that it was not possible with the present runway. However, he promised that an incentive package should be evolved to compensate regular customers of the PIA.

NEW YORK – The world’s largest travel website AirHelp, which helps travelers to compensate for the delays and ...