Ten injured in accident on Motorway near Peshawar 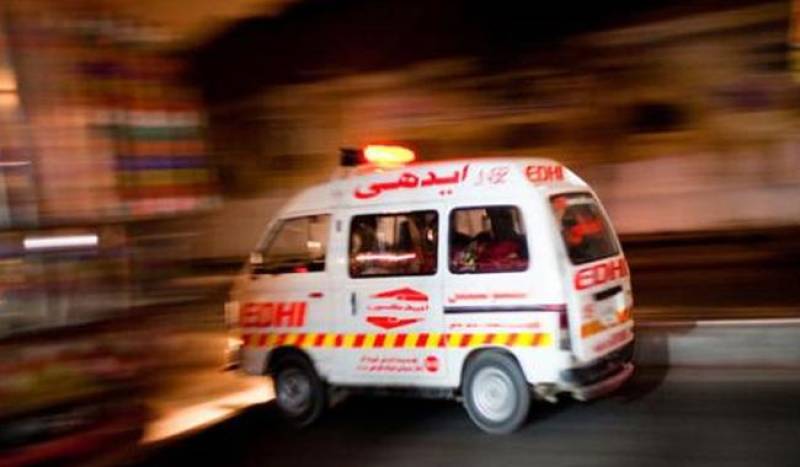 PESHAWAR - At least ten persons were critically injured as a passenger van and truck collided on Peshawar motorway near the toll plaza.

According to Rescue 1122, the ill-fated incident occurred due to hazy weather, adding, five ambulances were sent to the area.

Sources further stated that the injured were shifted to a nearby hospital immediately.

Motorway Police reached the spot and started investigating the incident.