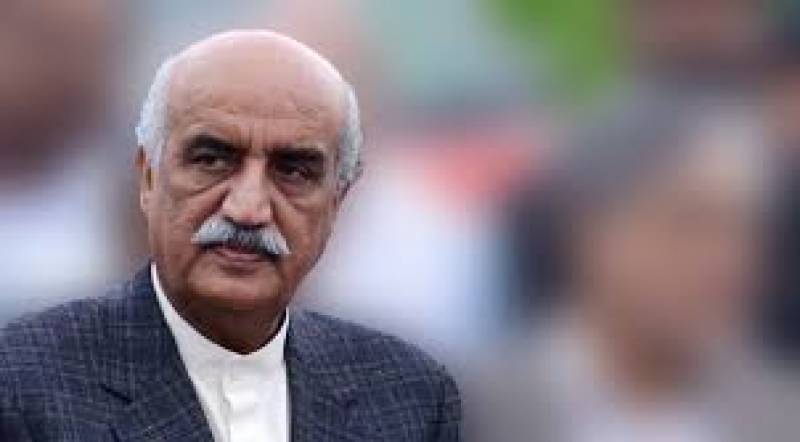 ISLAMABAD - Parliamentary leaders of opposition parties of National Assembly are set to have a brainstorming session to outline a joint strategy after the JIT's report against Sharif family in Panama case, local media reported.

Opposition leader Khurshid Shah has called the meeting at his chamber in the National Assembly to discuss the situation developed after the final investigation of the JIT.

On Thursday, Khurshid Shah endorsing the demands of PTI said that Prime Minister Nawaz Sharif should resign as he has lost moral authority.

He also suggested that the ruling party should complete its tenure by appointing any other leader of the party as prime minister.

Prime Minister Nawaz Sharif affirmed on Thursday that he would not tender his resignation on the demands put forth by a group of ‘conspirators.

Chairing a session of cabinet members convened days after the Joint Investigation Team apparently jolted ‘House of Sharif’ in its explosive report, the premier expressed that he had a clear conscience.