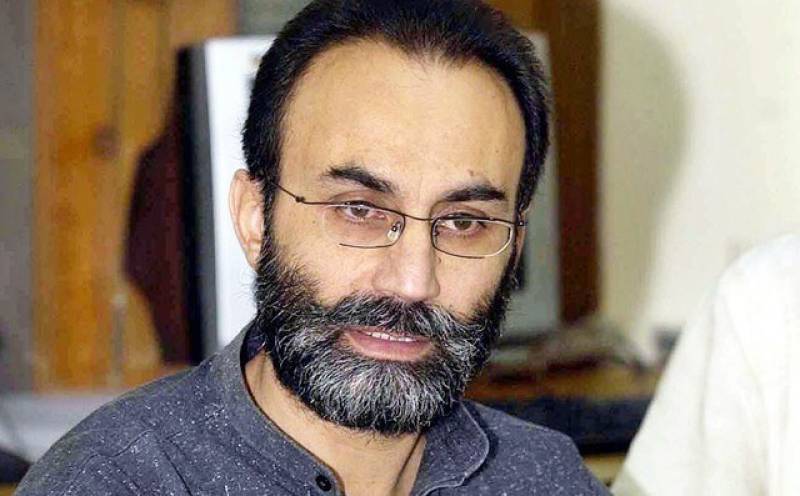 QUETTA - The brother of slain Nawabzada Siraj Raisani on Saturday demanded that a truth commission should be set up to investigate the deadly attack on an election rally in Mastung, which left over 130 dead and scores injured.

Siraj Raisani,  a candidate of the recently-formed Balochistan Awami Party from PK-35, was among those killed in the suicide attack in Darengarh area on Friday. He was the younger brother of Nawab Aslam Raisani, former chief minister of Balochistan.

Nawabzada Lashkari Raisani, his brother, mourned the loss of innocent lives and slammed the government for failing to protect the people from terrorism. He alleged that the incident occurred due to incorrect policies.

The attack on Raisani was the third terrorist attack on a candidate ahead of general polls. Earlier on Friday, Jamiat Ulema-e-Islam-Fazl's leader Akram Khan Durrani's convoy was attacked in Bannu, resulting in the death of four people and injuries to around a dozen others. Durrani, who is contesting from NA-35 (Bannu), was returning from an election rally when his convoy was hit.

On July 10, a suicide blast had killed Awami National Party (ANP) leader Haroon Bilour and 19 others in Peshawar's Yaktoot area. The attack was claimed by the Tehreek-i-Taliban Pakistan (TTP) which had also claimed responsibility for 2012 attack that killed Haroon's father, Bashir Bilour.

On July 7, at least seven people, including a candidate of Muttahida Majlis-i-Amal (MMA), were injured when a convoy came under a bomb attack in Bannu.

Earlier this month, an attack on a Pakistan Tehreek-i-Insaf (PTI) candidate's office in North Waziristan's Razmak tehsil had injured 10.