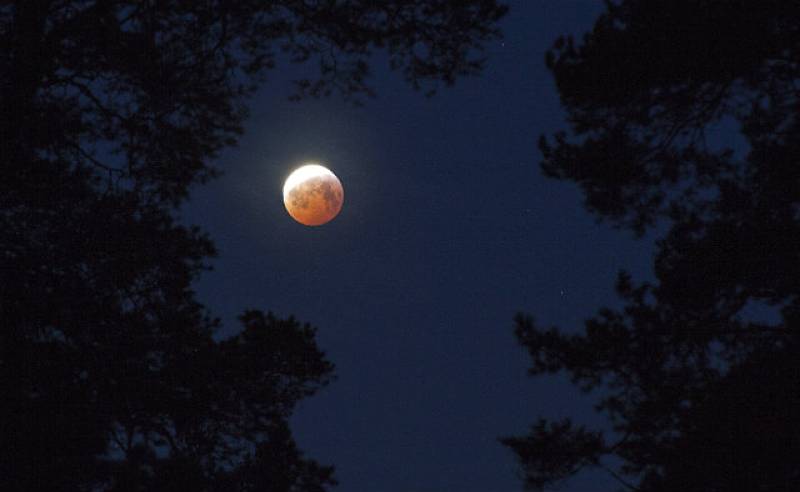 ISLAMABAD – The world will be able to witness a partial lunar eclipse on 16 and 17 July in many parts of the world including most parts of Pakistan.

According to Pakistan Meteorological Department, all phases of partial moon eclipse will be visible in the country.

The eclipse will also be visible from much of Europe, much of Asia, Australia, Africa, North America, South America, Pacific, Atlantic, Indian Ocean and Antarctica.

The entire lunar eclipse will begin at 02:32 PST, while the partial eclipse will end at 04:00 PST, the weather department said.

This is going to be the last lunar eclipse of year 2019 and the next lunar eclipse will occur on 10 Jan 2020, followed by three more in the same year, experts said.