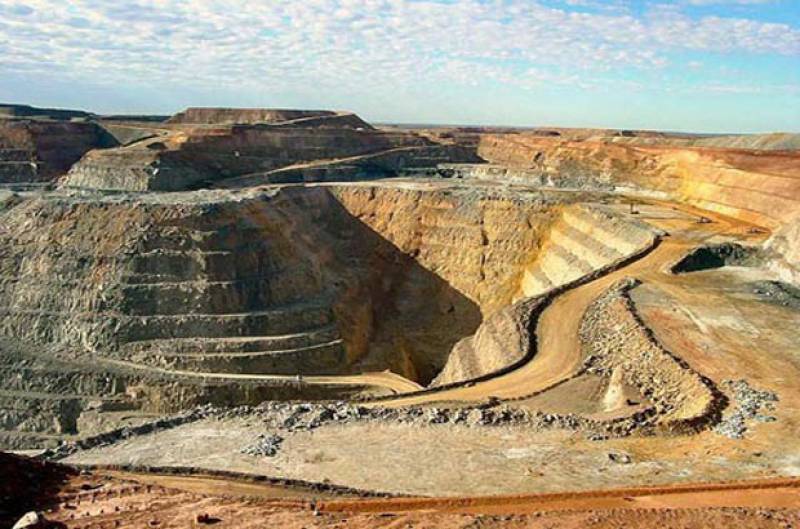 ISLAMABAD – Prime Minister Imran Khan on Sunday issued orders for the formation of a commission to investigate into the reasons as to how Pakistan has been fined in in the Reko Diq case and who were responsible for making the country suffer such a loss.

The statement comes as the first official response by the government on the $5.976 billion penalties imposed on Pakistan in the matter by the International Centre for Settlement of Investment Disputes (ICSID).

As per a press release by the Attorney General’s Office, the commission will probe the individuals who played a role in getting Pakistan fined.

“The Prime Minister has directed the formation of a commission to investigate into the reasons as to how Pakistan ended up in this predicament; who was responsible for making the country suffer such a loss and what are the lessons learnt, so that mistakes made are not repeated in the future,” it was stated.

A thorough internal review of this long-standing arbitration shall also be conducted in the due course, it added.

This came in response to Tethyan board chairman William Hayes’s statement where he said the company would still be willing ‘to strike a deal with Pakistan.’

The government notes with disappointment the Award by a Tribunal of International Centre for Settlement of Investment Disputes (“ICSID”) in the matter of Tethyan Copper Company (“TCC”) vs Pakistan. The Tribunal has rendered an award of $4.08billion in favour of TCC against their claim of $8.5bn,” read the statement.

“This [attorney general’s] office and other stakeholders, particularly the Balochistan government, are studying the award and reflecting upon its financial and legal implications”.

ISLAMABAD - In a massive blow, the International Center for Settlement of Investment Disputes (ICSID) announced a ...

The July 13 statement said the Pakistani government shall consult with the provincial government involved to devise a strategy for the future.

“For now, the federal government reserves its right to pursue any and all legal remedies available to it under the ICSID regime, international law and all other relevant laws to safeguard its interests,” the statement read.

“The government takes note of the press release dated 12 July 2019 made by Antofagasta Plc, one of the parent companies of TCC, and of the statement by William Hayes, the chairman of the board of directors, in which he expressed a willingness to work towards a negotiated settlement.”

“The government of Pakistan welcomes this approach to work towards a mutually beneficial solution that works for both sides,” it further said.

Reiterating Islamabad’s commitment to its international obligations, the statement said Pakistan “welcomes all foreign investors and assures them that their lawful rights, interests and assets shall always be protected”.

“The mineral resources in Reko Diq are the collective resource of the people of Balochistan and Pakistan. Pakistan is keen for the development of this resource to ensure that the development needs of some of the poorest people on the planet are addressed.”

“International Tribunals are also urged to consider the implications of their decisions and the impact on development and poverty alleviation,” the statement said.

After former Supreme Court chief justice Iftikhar Chaudhry suspended the Tethyan Copper Company (TCC) contract, they had approached the WB. Thus, Barrister Cherie Blair and her team were hired at an exuberant cost of Rs1bn to fight the case for Pakistan.

The international tribunal, based on Mubarakmand’s statement, said Reko Diq has assets worth $131 billion and Pakistan can extract gold and other items worth $2.5 billion in order to repay the amount.

Earlier, TCC management, the complainant whose contract was terminated, had claimed $11.43 billion in damages.

In 2012, TCC filed claims for international arbitration before the ICSID of the World Bank after the Balochistan government turned down a leasing request from the company.