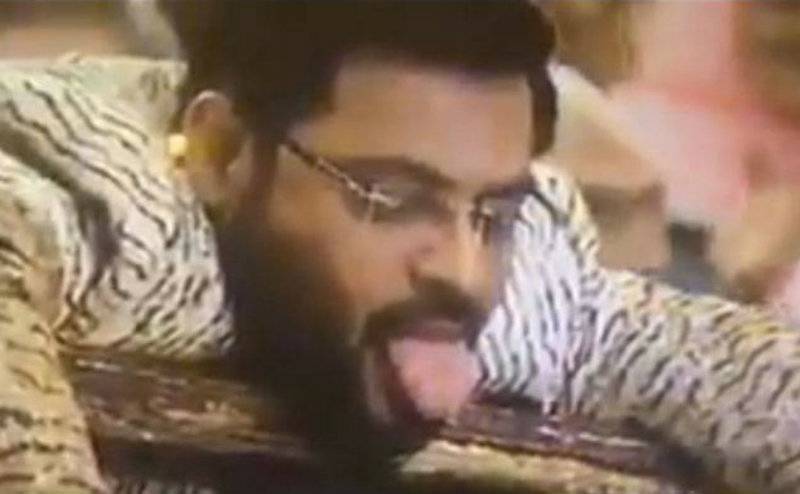 According to the notice, Geo Entertainment anchor Dr Amir Liaquat Hussain in his June 13 programme showed scenes “of a girl committing suicide”.

The body called for an explanation from the television channel by June 21, and questioned “why it should not ban the programme.”

The host provoked people to do strange activities and show anger in Punjabi language, said the Pemra statement, adding that such content was in clear violation of rules set by the body on June 1.