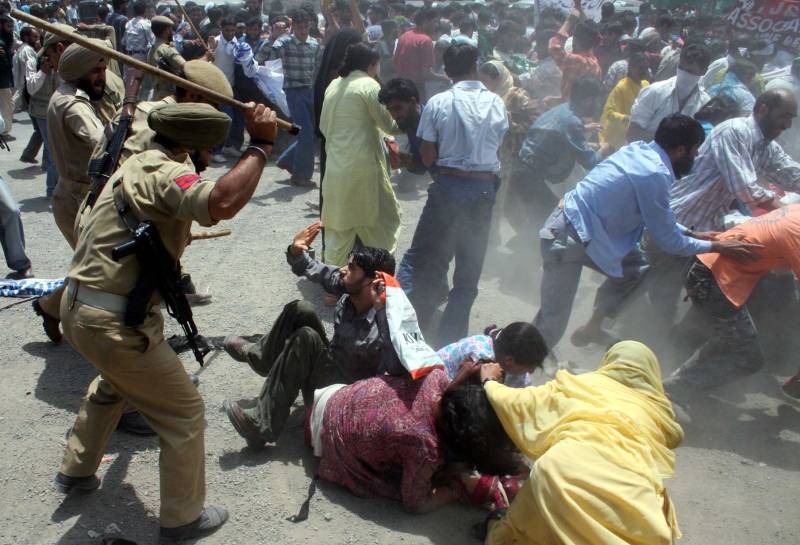 GENEVA - Indian security forces have used excessive force in Kashmir and killed and wounded numerous civilians since 2016, the United Nations said on Thursday, calling for an international inquiry into alleged violations in the disputed territory.

“There is an urgent need to address past and ongoing human rights violations and abuses and deliver justice for all people in Kashmir, who for seven decades have suffered a conflict that has claimed or ruined numerous lives,” says the report by the UN Human Rights Office. 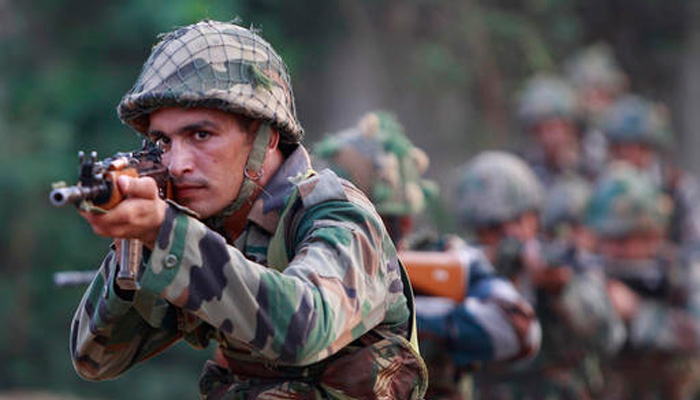 “The political dimensions of the dispute between India and Pakistan have long been centre-stage, but this is not a conflict frozen in time. It is a conflict that has robbed millions of their basic human rights, and continues to this day to inflict untold suffering,” said UN High Commissioner for Human Rights Zeid Ra’ad Al Hussein.

“This is why any resolution of the political situation in Kashmir must entail a commitment to end the cycles of violence and ensure accountability for past and current violations and abuses by all parties, and provide redress for victims,” he said.

“It is also why I will be urging the UN Human Rights Council to consider establishing a commission of inquiry to conduct a comprehensive independent international investigation into allegations of human rights violations in Kashmir,” said Zeid.

There was no immediate comment by either government to the report issued by the U.N. human rights office in Geneva, which called for justice for victims on both sides of the so-called Line of Conflict.

Noting the continuing serious tensions in recent weeks, including those stemming from a series of incidents in Srinagar, he called on Indian security forces to exercise maximum restraint, and strictly abide by international standards governing the use of force when dealing with future protests, including ones that could well occur this coming weekend.

“It is essential the Indian authorities take immediate and effective steps to avoid a repetition of the numerous examples of excessive use of force by security forces in Kashmir,” Zeid said.

The UN Human Rights Office – which, despite repeated requests to both India and Pakistan over the past two years, has not been given unconditional access to either side of the Line of Control – undertook remote monitoring to produce the report, which covers both IoK and Azad Kashmir. 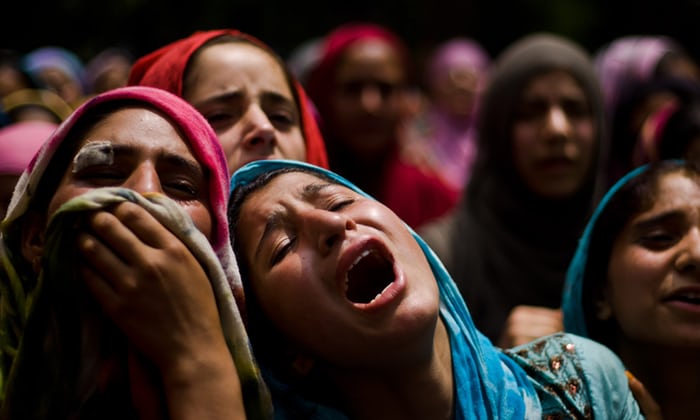 The U.N. report focuses mainly on serious violations committed in the northern Indian state of Jammu and Kashmir from July 2016 to April 2018. Activists estimate that up to 145 civilians were killed by security forces and up to 20 civilians killed by armed groups in the same period, it said.

“In responding to demonstrations that started in 2016, Indian security forces used excessive force that led to unlawful killings and a very high number of injuries,” the report said.

One of the most dangerous weapons used against protesters in 2016 – and which is still being employed by security forces – was the pellet-firing shotgun. According to official figures, 17 people were killed by shotgun pellets between July 2016 and August 2017, and 6,221 people were injured by the metal pellets between 2016 and March 2017. Civil society organizations believe that many of them have been partially or completely blinded. 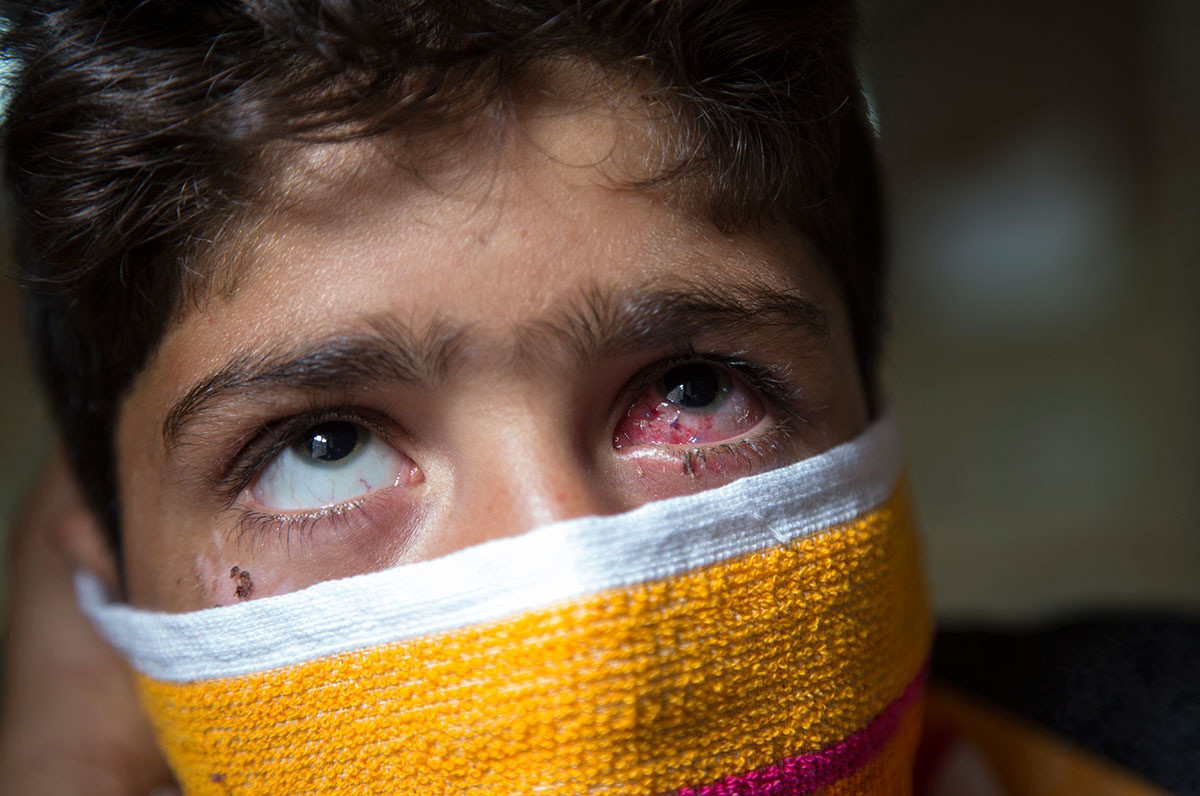 There is also almost total impunity for enforced or involuntary disappearances, with little movement towards credibly investigating complaints, including into alleged sites of mass graves in the Kashmir Valley and Jammu region.

Chronic impunity for sexual violence also remains a key concern in Kashmir. An emblematic case is the Kunan-Poshpora mass rape 27 years ago when, according to survivors, soldiers gang-raped 23 women. “Attempts to seek justice have been denied and blocked over the years at different levels,” the report says.

Mountainous Kashmir, which is Muslim majority, is divided between the nuclear-armed neighbors, who both claim it in full and have fought two of their three wars over the region since their separation in 1947.

Tensions escalated after an attack on an Indian army camp in February that India blamed on Pakistan. After the two armies agreed on May 30 to stop exchanging artillery fire following the repeated deadly clashes, thousands of people from Jammu and Kashmir headed back to their homes near the de facto border with Pakistan.

Violations in Pakistan-administered Kashmir “are of a different caliber or magnitude”, it said, while decrying restrictions on freedoms of expression and association.