‘I swear, I don’t know who Umair Siddiqui is’: Altaf 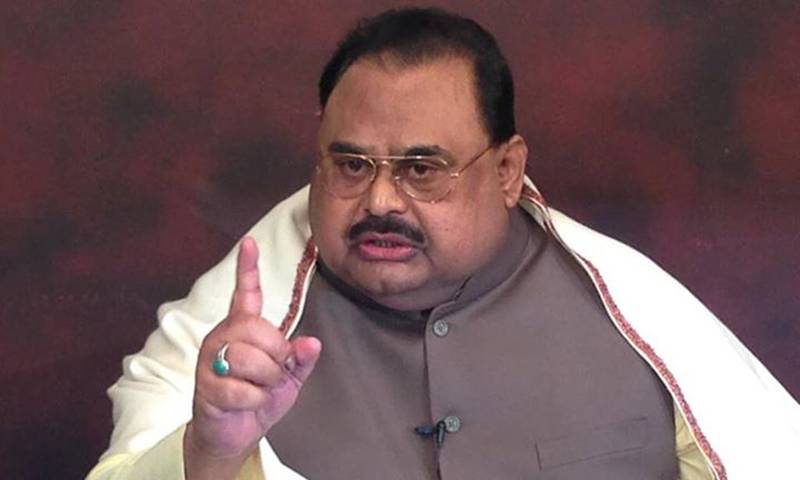 KARACHI (Web Desk) – Muttahid Qaumi Movement chief Altaf Hussain stated on Saturday he did not know who Umair Siddiqui was, complaining that his group was being targeted by the Rangers.

“I swear, I don’t know who Umair Siddiqui is.”

Talking to a private television, Hussain said the paramilitary forced had turned a blind eye to terrorists in other parts of the metropolis while it was getting false statements out of the detained MQM workers through physical torture.

Hussain said a media trial was being carried out against his party at gunpoint.

The MQM chief also came down hard on Prime Minister Nawaz Sharif and said he had no courage to make an eye contact with the army.

The Sindh government, he added, could not act on its own while Interior Minister Chaudhry Nisar Ali Khan lacked courage too.

Hussain called on the democrats to come forward to rid the nation of the prevailing situation.

Hussain said, “Rangers have led a campaign against the MQM for the second time. These officers are actually officers from the army.”