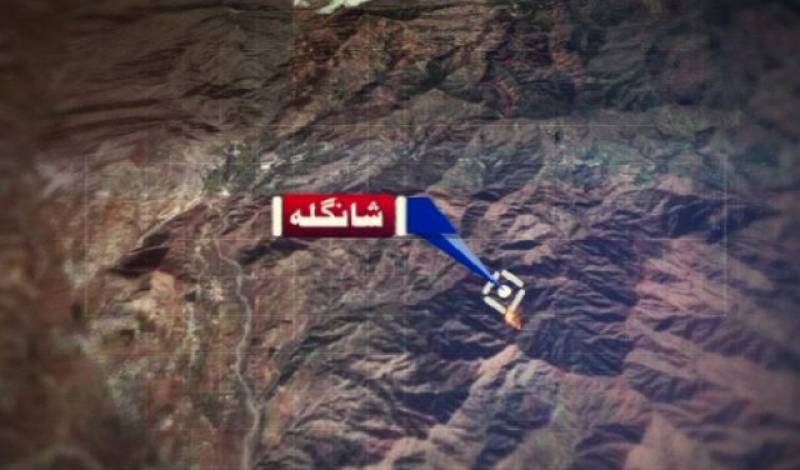 ISLAMABAD (Staff Report) - Four people were killed on Saturday when their car plunged into a ravine in Shangla, according to police sources. The deceased were traveling to Kohistan from Bisham.

Local police reached the scene and shifted the dead to a nearby hospital for medico-legal formalities.

It is not clear what caused the accident, but reckless driving such as speeding and violation of traffic laws are top reasons for most of road mishaps, a private news channel reported on Saturday.

The identities of those killed in the crash have not yet been released.