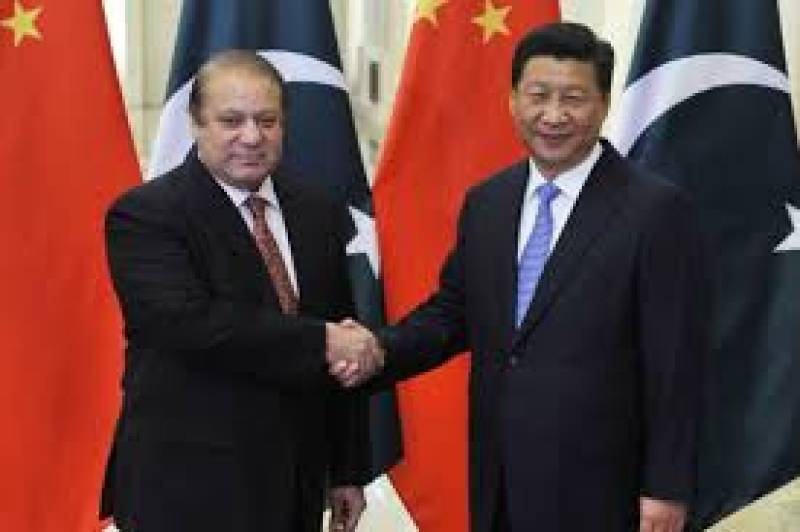 BEIJING - The inaugural session of the Belt and Road Forum for International Cooperation started here Sunday under the chairmanship of President of China Xi Jinping, to develop a broad-based network of international cooperation and stronger partnership.

The high-profile event is being attended by 29 heads of state and government including Turkey, Italy, Philippines, Russia, Indonesia, Malaysia and those from African and Central Asian States, besides 1500 delegates from around 130 states.

ISLAMABAD - State Bank of Pakistan (SBP) has issued a banking licence to the Bank of China (BoC). The bank will ...

The Forum is being dubbed as a platform to develop a network for international cooperation, closer and stronger partnership with other regional stakeholders.

The Forum comprises an inaugural session, to be followed by high level meetings on the first day and a roundtable conference on Monday to be attended by all the world leaders arriving here for the Forum.

BEIJING - The government of Pakistan and China signed multiple Memorandum of Understandings on Saturday to enhance the ...

President Xi Jinping also addressed the inaugural session and highlighted his vision of One Belt and One Road initiative along with its importance for regional development and cooperation.

The Belt and Road Forum (BRF) is part of the “Silk Road Economic Belt and the 21st Century Maritime Silk Road” (OBOR) initiative launched by President Xi Jinping in 2013.

In his inaugural session, President Xi Jinping stressed that the "One Belt, One Road" initiative was the road to peace. He called for cooperation and the creation of a new win-win model.

He referred to the historical precedent of the Silk Road, saying it helped different economies complement each other and grow. Xi revealed that about 14.5 billion dollars will be added to the initiative's investment fund for infrastructure and resource development.