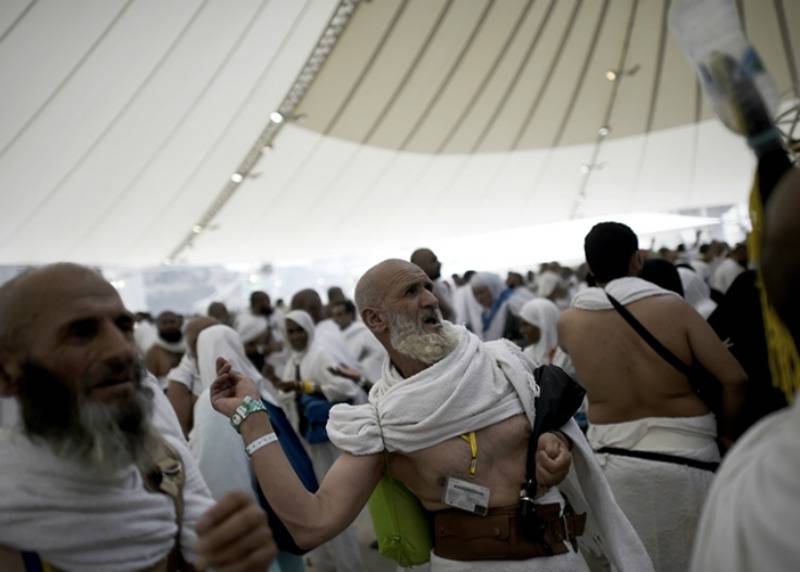 ISLAMABAD (Online) - As many as 100 Pakistani pilgrims have been martyred so far in Mina stampede.

Some 19 Pakistani pilgrims are reported to be still missing while two are under treatment in Saudi hospital.

Khalid Rumani from Faisalabad has also been confirmed among the dead.

As per religious affairs ministry update on the Mina tragedy, 100 Pakistan nationals have lost their lives. At least 56 pilgrims have been laid to rest in Saudi Arabia. Reliable information about 309 Pakistanis has been received so far in the matter.

Prime Minister (PM) Nawaz Sharif had directed the ministry to upload details including passport numbers and names of the pilgrims who were either missing, under treatment or were confirmed dead.

The ministry has set up information desk to provide details to the families of Pakistani pilgrims.