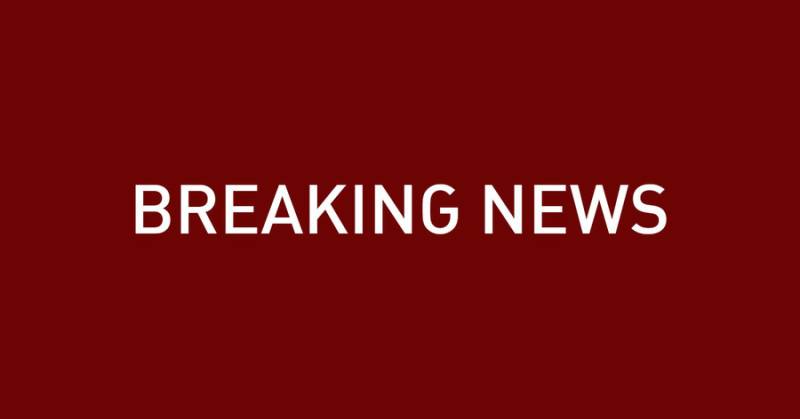 KARACHI - At least seven people were injured when a cargo ship caught fire at the Gadani Shipbreaking yard on Sunday.

Vice-chairperson of the shipbreaking yard, Ghani Seth, said the fire broke out in a ship in Plot 10 which engulfed the whole area, reported Samaa TV.

The workers have been shifted to Karachi for treatment. Two of them are said to be in a critical condition, he added.

In 2016, a fire broke out in an oil carrying ship that was being dismantled in Gadani. Over two dozen workers were killed and 70 were injured. After that, the dismantling of oil-carrying ships was banned at the yard.