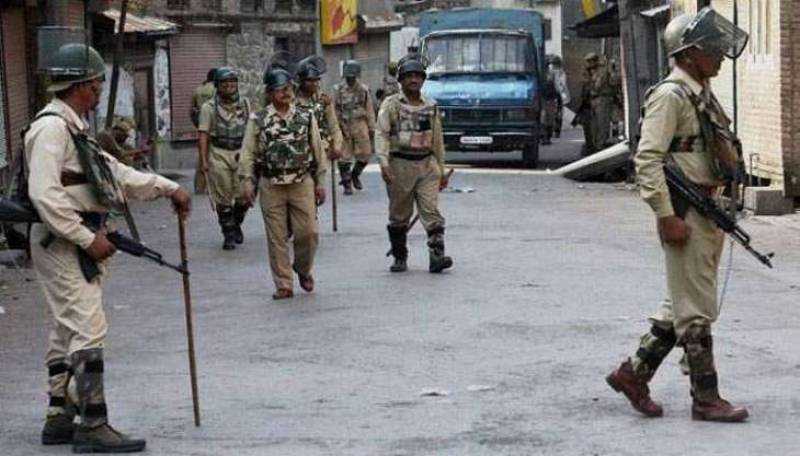 SRINAGAR - Over 70 days after intensive lockdown of the Indian Occupied Kashmir, authorities on Monday restored postpaid mobile phone connections, providing only call and text message facilities to the users.

However, the internet is still unavailable both on mobile phone and fixed-line networks to the region's seven million-plus people. The decision to restore the cellphone service has been taken amid growing international pressure on Inida to ease people's sufferings.

India cut access to mobile networks in August when it repealed Article 370 of its constitution, stripping the valley of its semi-autonomous status and imposed curfew with communication blackout.

Since the Indian act, several hundred Kashmiri politicians, activists, lawyers and others have been arrested, mostly without charge.

According to Kashmir Media Service, main markets are shut and public transport is off the roads. Barring a few officials, no one is turning up to offices and educational institutions.

Some shops do open for few hours during morning and evening and also roadside vendors are seen on various places doing businesses, but they fail to cater to the needs of general public, it added

People are keeping their shops closed throughout the day and are not attending offices as an act of resistance against the Indian occupation and its Aug 5 unilateral action.