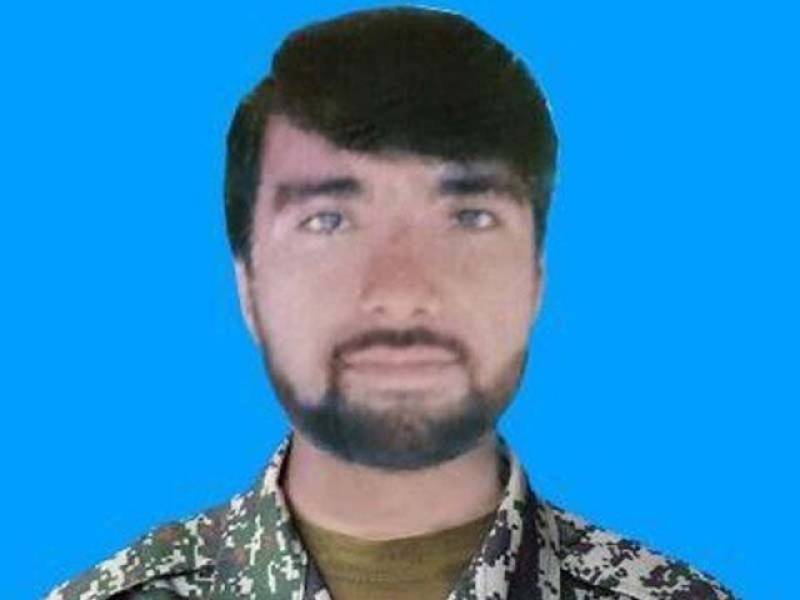 RAWALPINDI - A Pakistan Army soldier was martyred during an operation against terrorists in North Waziristan.