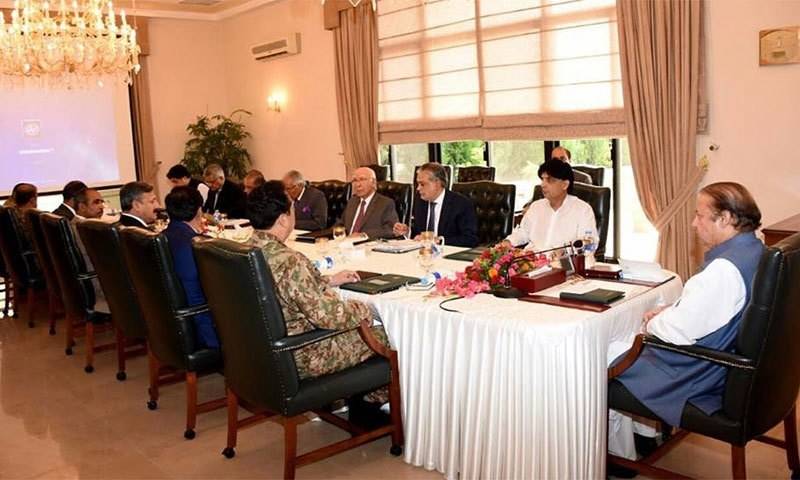 A number of important decisions were made in the meeting along with the decision to form 29 new wings of the Civil Armed Forces in order to tackle terrorism.

It was also decided in the meeting that the task force which makes implementation upon the NAP, will be handed over to Advisor to the Prime Minister (PM) on National Security Lieutenant General (retd.) Nasir Janjua.

The new wings of the Civil Armed Forces will serve to improve internal security and administrative affairs on the borders. It was decided in the meeting that action shall be taken against banned outfits that function under alternative names whereas effective measures shall also be taken against curbing the financing of the terrorists.