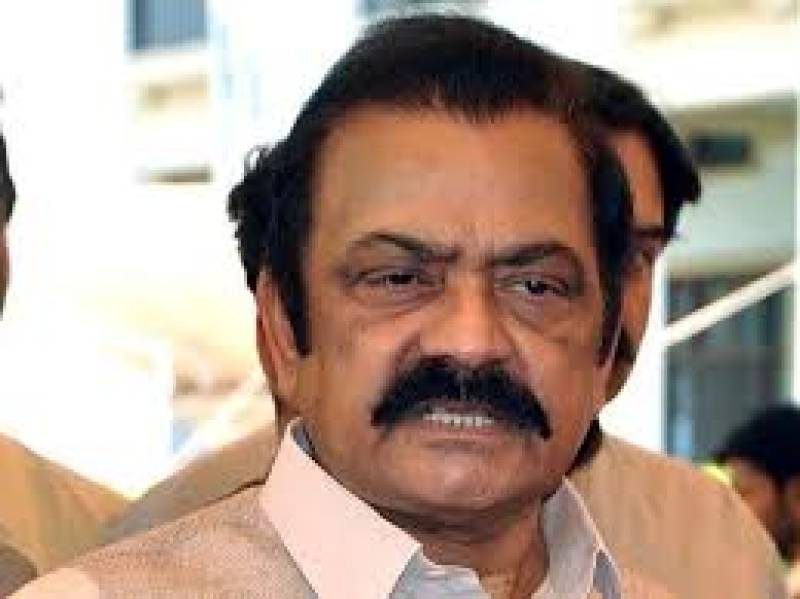 ISLAMABAD - The Anti-Narcotics Force (ANF) on Wednesday submitted a petition in the Supreme Court, challenging the bail granted to PML-N lawmaker Rana Sanaullah in a drug trafficking case by the Lahore High Court (LHC).

The ANF has argued in the petition that the decision of the LHC was in contradiction to the law, besides requesting the apex cout to return Rana Sanaullah to the ANF’s custody.

The LHC had granted bail to Sanaullah in the narcotics case against two surety bonds worth Rs1 million each on December 24, 2019.

The PML-N stalwart was arrested when was going for a meeting from Faisalabad to Lahore on July 1, 2019.

A case was filed under the Control of Narcotics Substances Act, 1997 after a huge quantity of contraband was allegedly recovered from his vehicle.