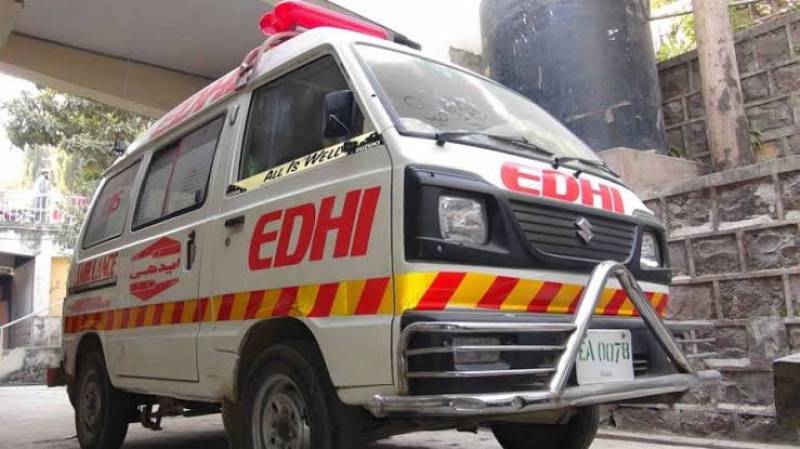 FAISALABAD - Two brothers were killed after they opened fire at each other over domestic brawl in Faisalabad on Wednesday.

According to a police official, the unfortunate incident occurred near the Eden Valley in the city, as both were irritated over a petty issue and took out their revolvers and shot down each other.

The bodies were shifted to a nearby hospital for postmortem, relationship between the deceased was strained for a long time as there was a clash over family belonging, a relative added.