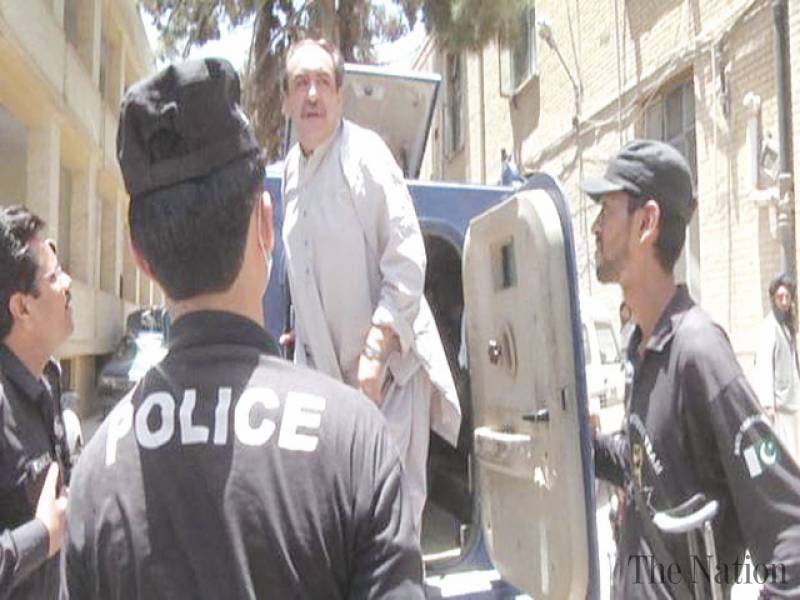 On Wednesday, the court reserved its verdict regarding the bail plea after extending his judicial remand for three days.

Haji Attaullah Dasti, 42, a Traffic Sergeant was performing his duty on Shaheed Fayaz Sunbal Chowk when MPA's vehicle ran over him. He was later shifted to the hospital where he succumbed to his injuries.

The MPA has also been sent a remand for his involvement in two other criminal cases that surfaced during his judicial remand in traffic sergeant' s case.

Earlier an alleged agreement letter appeared on social media showing that the family has pardoned the MPA after taking as many as Rs 200,000 and have decided to not pursue the case against the legislator.

On June 28, Chief Justice of Pakistan (CJP) Mian Saqib Nisar on Wednesday took notice of the death of on duty police officer. He also summoned a detailed report from Balochistan police.