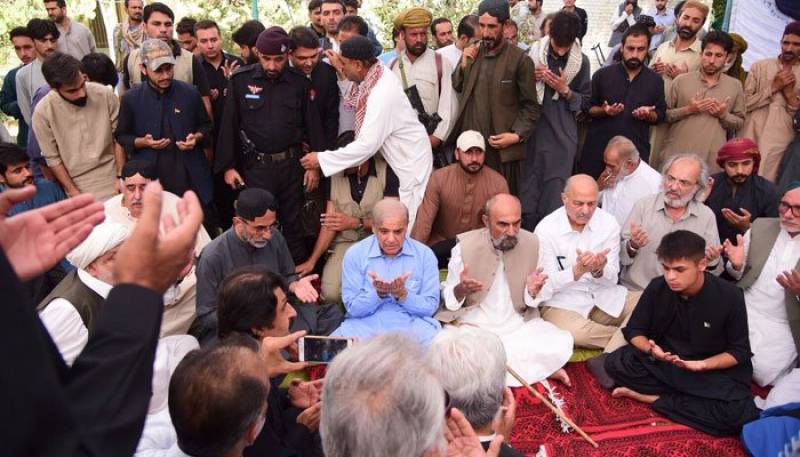 Talking to media Shehbaz said that Pakistan Tehreek-e-Insaf Chairman Imran Khan should refrain from doing politics at the time the country is reeling from the Mastung tragedy, which claimed 131 lives and wounded several others.

He said that the entire nation is in mourning and the PTI chairman ‘should be ashamed for making allegations’ at a wretched time.

“All the political parties are facing difficulties in election campaign, except for one, which has been given permission to continue with the campaign,” he said.

The PML-N president said that if the elections procedure was to make controversial then the irreparable loss would be faced.

Solution to every problem lies in fair and transparent elections, said Shehbaz Sharif.