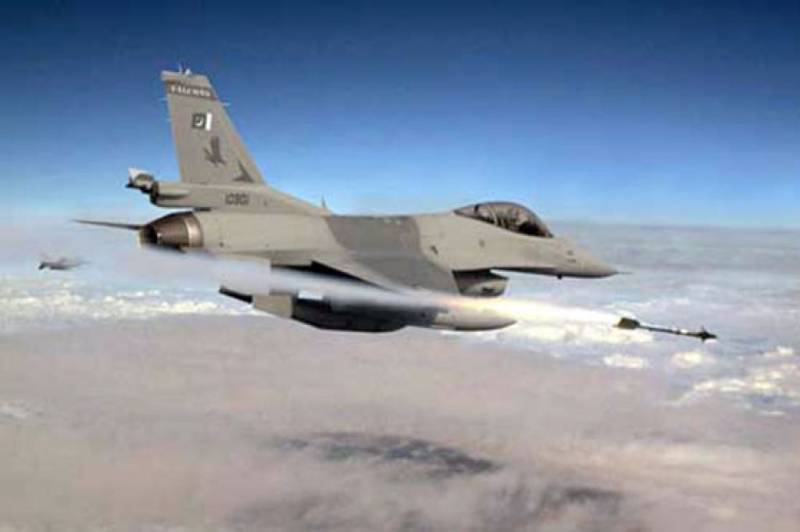 According to ISPR, the jets targeted members of the Tehreek-e-Taliban and foreign militants, who had fled to the remote Shawal region from the ongoing military’s operation started last year.

Several militant hideouts and vehicles were also destroyed in the air strikes.

More than a thousand terrorists have been killed in ongoing military operations in the country.