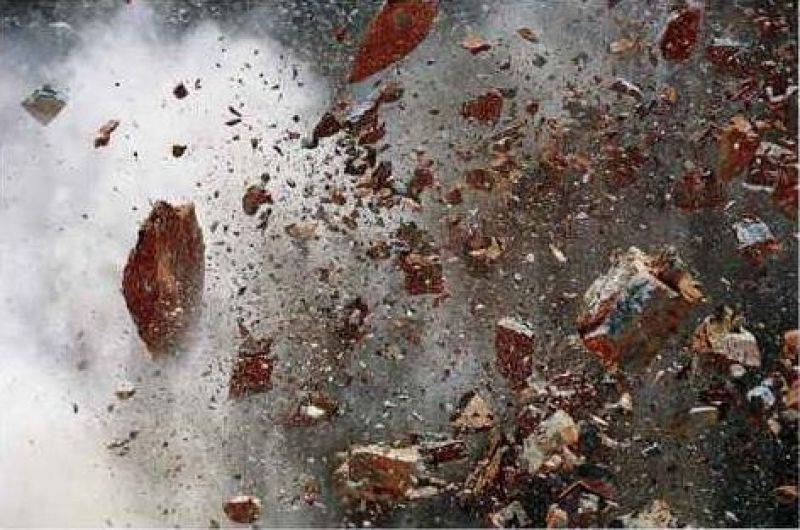 PESHAWAR - At least four security personnel of Frontier Constabulary (FC) were killed and three injured on Sunday when three improvised explosive devices (IED) went off in an area of Kurram tribal agency.

According to political administration, the blasts took place in Kharlachi, an area some 100 kilometers away from Pak-Afghan border. 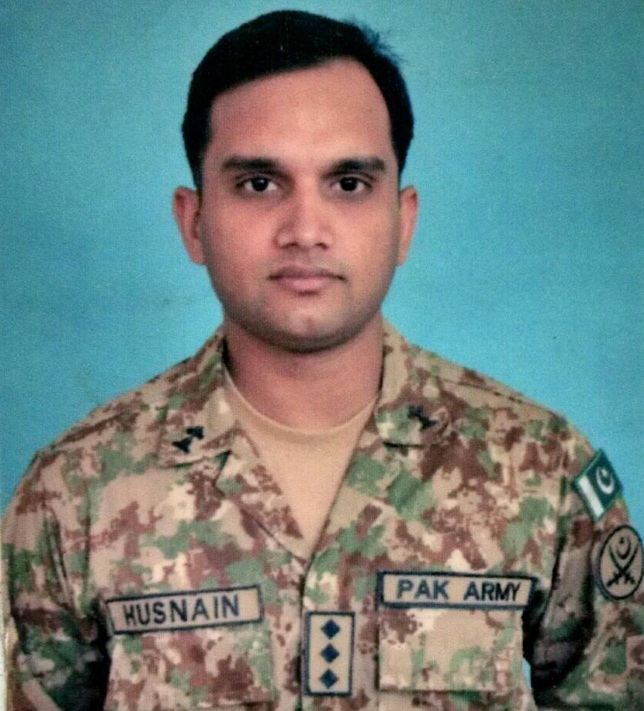 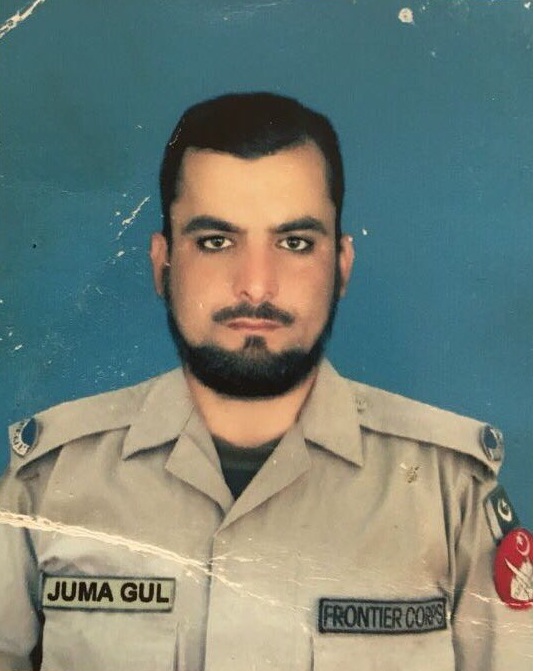 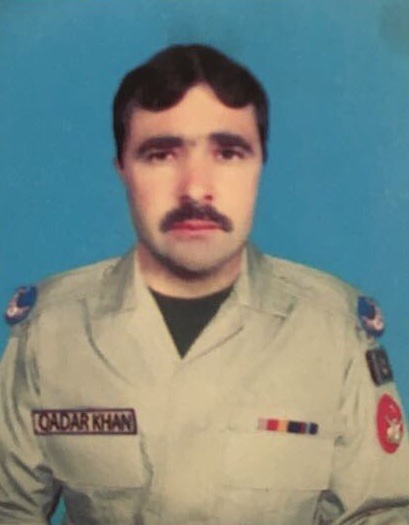 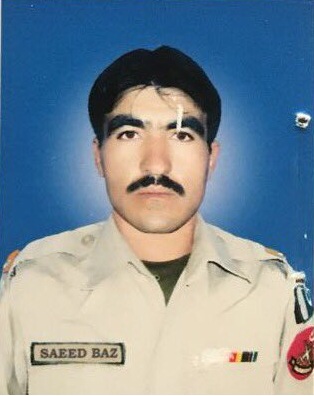 According to the ISPR, the martyrs and injured troops were part of team, which conducted search operation to trace handlers of free US-Canadian family.

The funeral prayers of the martyrs has been offered.

In September, three security officials had been injured when a vehicle belonging to security forces hit a landmine in Kurram Agency.

The Pakistan Army has destroyed many hideouts of the militants in tribal areas with the launch of Operation Raddul Fasaad in February.