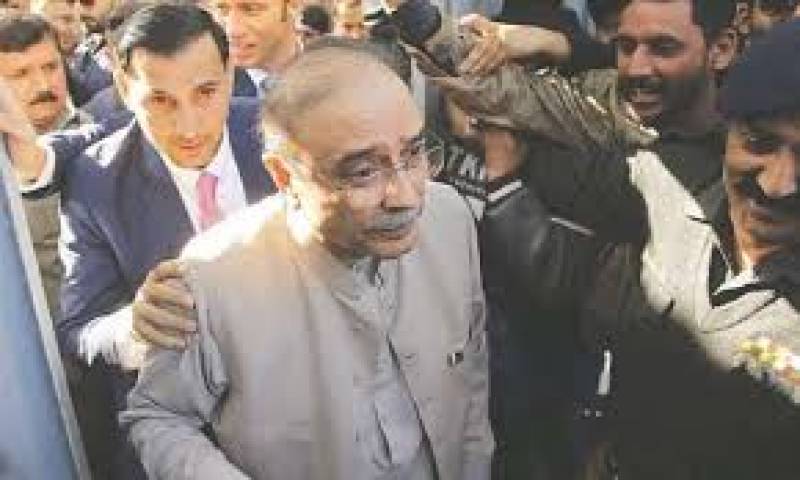 According to a declaration issued from Islamabad, NAB Chairman Justice (retd) Javed Iqbal has signed the arrest warrants.

The anti-corruption watchdog has maintained that Asif Ali Zardari is wanted in a case over suspicious transaction of Rs 8 billion.