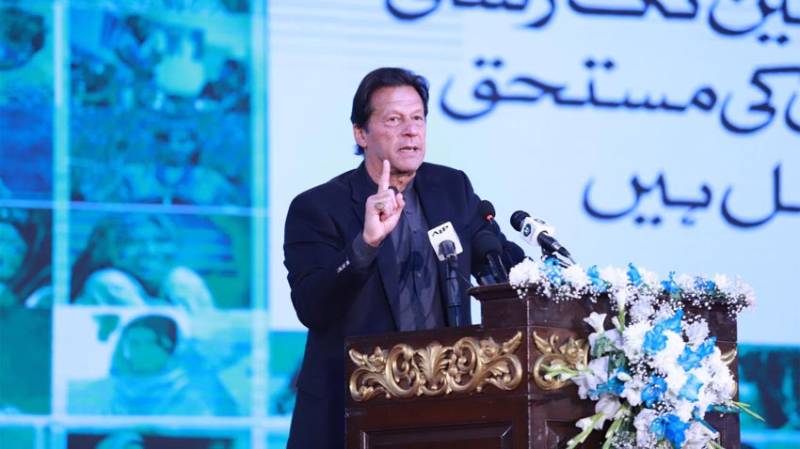 BUNER – Police in Khyber Pakhtunkhwa on Thursday arrested a man over his alleged involvement in fraud during distribution of cash of Prime Minister's Ehsaas Kafalat Program among beneficiaries.

Police have recovered Rs 22,400 from his possession.