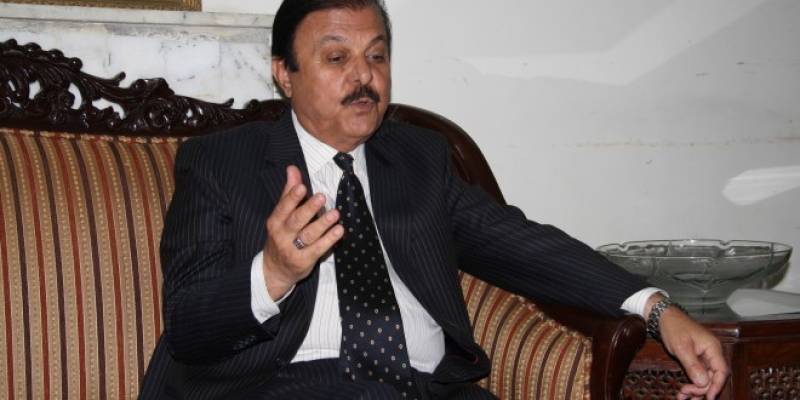 Currently, Yaqoob Khan Nasar is a PML-N's member of the National Assembly from Loralai constituency and also holding the position of Central Vice President PML-N.

The senator was first elected in 1985. Nasir is also considered a close aide of former Prime Minister Nawaz Sharif.

He had served as a member of Balochistan Provincial Assembly and as provincial minister for Irrigation, Development and Public Health (from 1985 to 1988).